You are here: Home / PR Pulse / Are you taking advantage of the digital radio boom?
Previous Back to all Next 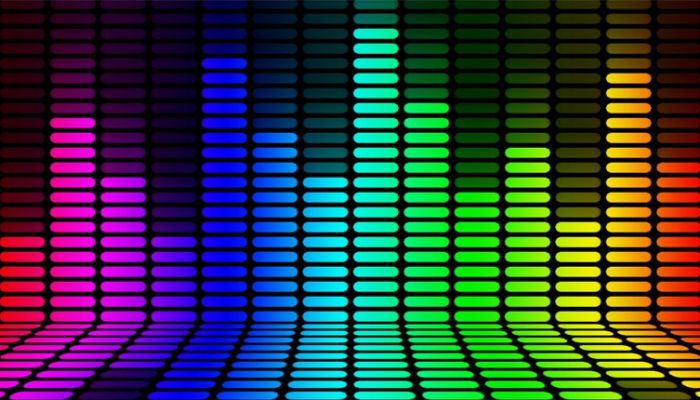 Radio Joint Audience Research (RAJAR) has released its quarter-three listening report, which shows that digital listening is at an all-time high.

At the start year, digital listening reached its tipping-point when just over half (50.9%) of radio listeners were tuning in via digital channels. The latest report shows digital channels rise further, with 63% of the population listening each week – that’s three in five adults.

Overall, almost 50 million people switched on their favourite radio station each week. This equated to a total average of just over a billion hours listening each week in quarter three.

Of those, 34 million people selected BBC channels, 51% of those now listening through digital means – the highest number on record.

Bob Shennan, Director of BBC Radio and Music, said: ‘While millions continue to listen every day we’ve also been reinventing radio to expand our digital offer for the increasing number of online listeners’.

Digital listening hours across all radio stations has reached 538 million, up 5% year-on-year. Following the increased popularity of smart speakers and the availability of radio apps, listening to radio digitally is extremely accessible.

This change in listening habits prompted the Government to consider the future of the FM frequency. Reported earlier this year by The Guardian, it is proposed that there will be a complete switch-off of major FM radio services in the 2020s.

For comms professionals, the shift to digital could offer more targeted opportunities to reach your audiences. There are hundreds of national and regional radio stations available on DAB devices, which means you can be more selective of channels and still reach large audiences.

And it’s not just large audiences that make radio an exciting medium. Some 44% of 15-24 year olds and 32% of adults say they follow their favourite presenters and radio stations on social media. People are not just listening to radio but also engaging with it, especially younger audiences.

Radio is often overlooked when it comes to integrated campaigns or award-winning PR but with 50 million people listening across the UK each week, now is the time to reconsider your strategy.

Planning a radio PR campaign but lack the right contacts? You need the Vuelio Media Database.