You are here: Home / Public Affairs / As emotion overrides fact in politics, how should it be reported?
Previous Back to all Next 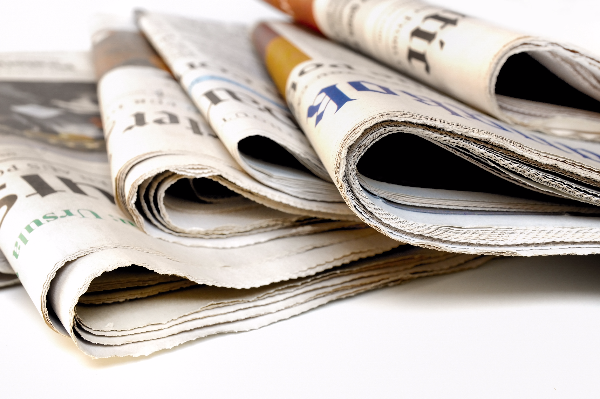 The EU referendum and Donald Trump’s unique brand of self-promotion have raised questions about the role of the press when it comes to reporting highly-spun information from politicians. As emotion becomes the driving force in politics, do journalists have a responsibility to highlight factually incorrect information?

Throughout the referendum we saw politicians playing hard and fast with the truth. This may seem like nothing new, but the media’s role in the referendum has led some commentators to hail it as the beginning of a new phase in journalism, where news is assumed to be untrustworthy and the threshold for quality in the media is based on the level of hysteria a headline produces.

The US election is also shining a light on a culture of journalism which is at odds with itself when it comes to what and how it reports. Trump gives voice to a style of politics that the mainstream media neither trusts nor likes, but he also fills column inches in a way that the public finds hard to resist.

His tendency to embellish the truth and ‘’all publicity is good publicity’’ approach means that by printing his latest gaffe, the press gives a platform to information which can be unverified at best, and untrue at worst.  And, as journalists compete with online commentators to publish stories first or simply follow the news trail published online, a story’s accuracy becomes a less pressing issue.

This has created a situation where, because of the constant flow of information, the public eye moves quickly to the next headline before any analysis can be made of the previous day’s claims, leaving journalists working in an echo chamber and the mainstream media playing catch up with the news that is generated from the internet.