You are here: Home / Government / Childhood Obesity Strategy: a fresh opportunity for advertising?
Previous Back to all Next 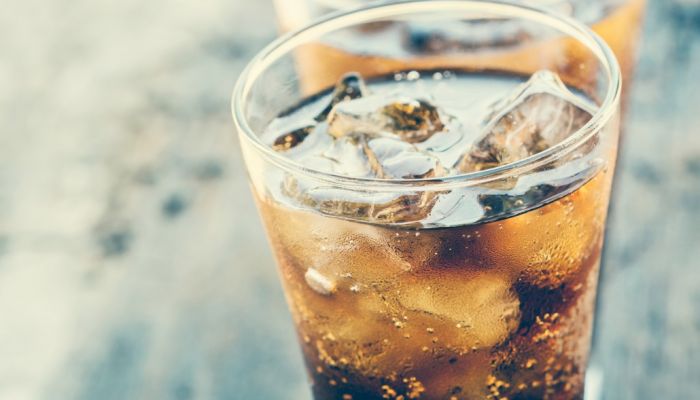 The much delayed Childhood Obesity Strategy was published by the Government last Thursday. While it included reaffirmed commitments to measures like the sugar tax, there was disappointment from campaign groups that it excluded controls on junk food advertising. Industry voices, however, are viewing this as an opportunity.

The Children’s Food Trust, a charity focusing on children’s nutrition, has said that “(we need) to turn our child obesity record from a source of international shame to one of pride. If the UK was looking to this strategy for direction, the route isn’t yet mapped out.”

Yet while campaigners see the lack of controls as a weak point in the strategy, some commentators – notably from the advertising and PR sector – hail the development as an opportunity for the food industry to demonstrate greater social responsibility. Mars’ decision to label some food products as ‘’occasional’’ has been viewed as a first step in this direction. However, the lack of guidelines in the Obesity Strategy leaves the ball in the industry’s court for any further progress to be made.

Campaigners will now be watching closely to see whether the industry takes up the challenge. Rikki Jones, director of the London office of PR firm GCI Health, accepts the criticism that excluding advertising restrictions has generated but also sees it as an opportunity for the industry. She says “the door has been left open for (companies) to educate children and families on their choices and there’s still a significant gap to be filled in doing so. For forward-thinking organisations, there is a real leadership prospect for the taking.”

Without any Government legislation requiring the food and drinks sector to fall into line, it will be interesting to see which parts of the industry come forward to fill the gap.