You are here: Home / PR / #AskEddie Wins
Previous Back to all Next 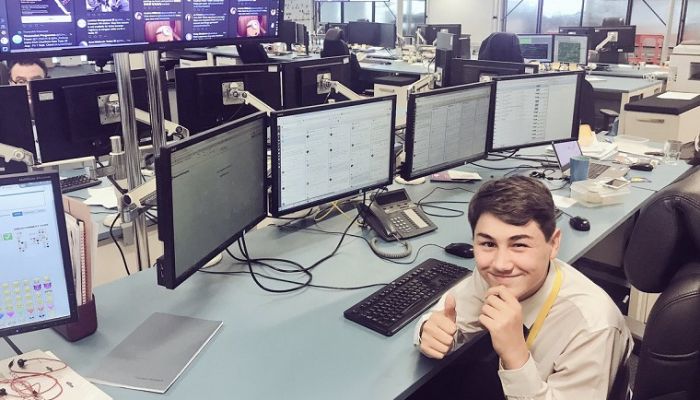 Want to deflect a little social media heat away from your brand? How about letting a smart, polite and socially-savvy teenager run your Twitter account for the day?

Eddie the intern signed on the company’s Twitter account with the Tweet: ‘Hi, Eddie here! Here on Work Experience and ready to answer your questions! J’

Within minutes, 15-year-old Eddie was flooded with all manner of questions, very little about train travel, and soon after a flurry of job offers.

For two days, Southern Rail’s Twitter feed was full of smiley faces, fun facts and plenty of hilarity – but not everyone appreciated the joke.

Some even went as far as to suggest the company used #AskEddie to divert attention away from the usual grumbles they face. Planned positivity or not, letting a 15-year-old work experience boy loose on a huge corporate account suggests either a brazen belief in Eddie or a lack of consideration for the power social media has.

It is all too easy for things to go wrong on social media and tweets can quickly damage reputation. The fact Eddie announced his age and employment status probably played in his favour but it still seems like a risk to have let him communicate with the public, especially when, in this case, they are often irate. Southern was lucky that this risk paid off.

Was #AskEddie a stroke of PR genius, a bit of light-hearted fun or a complete disaster? Share your thoughts in the comments section below: