You are here: Home / Communications / Brands that jumped on the #PigGate hashtag
Previous Back to all Next 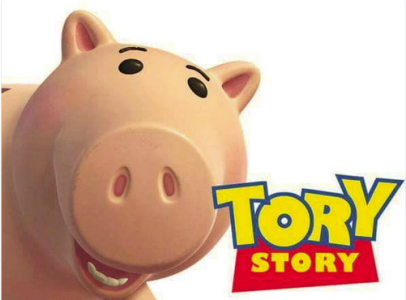 Social media has been buzzing with jokes, puns and memes surrounding David Cameron after an unofficial biography by Lord Ashroft titled ‘Call Me Dave,’ serialised in the Daily Mail on 21 September, sensationalised the Prime Minister’s days of alleged debauchery and drugs while in Oxford University. One of the claims made involved Cameron participating in a bizarre act with a dead pig which went viral across social networks with the hashtag #piggate dominating newsfeeds and prompting over 117,000 pieces of content online.

While fellow-politicians, journalists and the general public had a field day ripping into the hashtag, there were some brands too that were quick (and daring) to piggyback on the trending #Piggate. Here’s a look at some of the porkiest puns out there:

Surely the real question is whether Cameron had a beaker to hand after the event? #piggate

. @David_Cameron no pigs here, but if you want to tickle a tapir we can sort it: http://t.co/bFux83cxQW #piggate pic.twitter.com/YLTuT55SvG — lastminute.com (@lastminute_com) September 21, 2015

We hit the farm to find out what the ones who REALLY matter think about #PigGate, and getting Piggy With It. https://t.co/YK8W89nRzC