You are here: Home / media analysis / Campaigning Scottish Newspaper Changes Organ Donation System
Previous Back to all Next 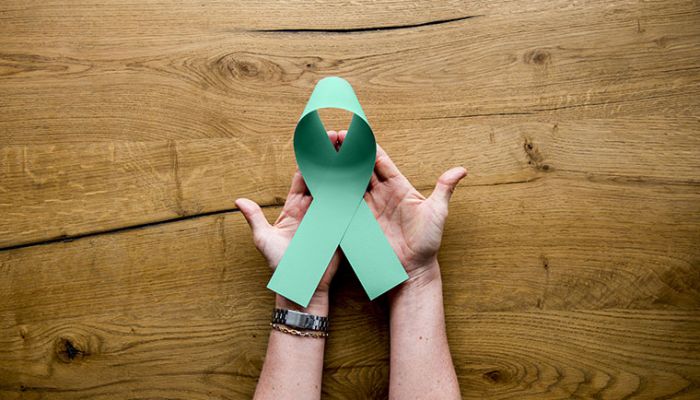 A six-year-long campaign led by the Glasgow Evening Times has resulted in the Scottish government making sweeping changes to organ donation systems in the country.

The campaign, which was launched in 2011, lobbied the Scottish government to change the organ donor laws to an opt-out system. This new system assumes that everyone is a potential organ donor unless they opt-out.

Caroline Wilson, a senior reporter who led the campaign for the Evening Times, told journalists: “We weren’t simply raising awareness about organ donation or attempting to drive up numbers on the donor register, we were asking the government to consider a new system of organ donation and one that a great many people had never heard of.

“We knew it wasn’t going to be an easy campaign and it wasn’t. Being grilled by MSPs at the Public Petitions Committee and was one of the most daunting things I’ve ever been asked to do.

“We faced opposition, including from those in the medical profession, but we had to challenge their judgment. However, the one constant was the level of public support, particularly those who had experienced the agony of waiting for a transplant.”

Evening Times editor Graham Shields highlighted his pride in the success of the campaign by stating: “The Evening Times is proud to be a champion for the people of Glasgow, and we have campaigned on their behalf throughout our history.

“The Opt for Life campaign has been a huge undertaking and it promised to improve the lives of thousands of people across the whole of Scotland. I am proud of our staff and readers for sticking with this important task and finally delivering success.”

The success of the Opt for Life campaign showcases how vital a strong, determined and patient regional press is to facilitating change.

If the regional press continues to falter, who will take on these important, long-term campaigning issues?