You are here: Home / media analysis / BBC Children’s programming takes on the internet
Previous Back to all Next 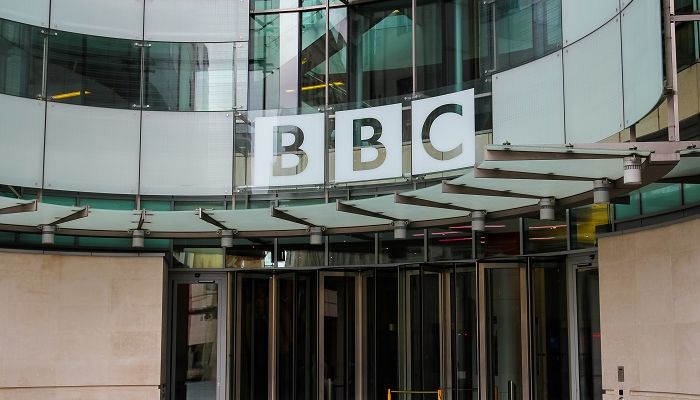 The BBC has announced plans to overhaul its Children’s programming to tackle competition from the internet.

Investing an additional £34m across the next three years, the budget for children’s programming will rise to £124.4m by 2019-20, up from £110m today. The additional spend is largely earmarked for the Children’s online budget, ‘reflecting the increasing share of children’s media time spent online and the increasing competition for their attention’.

Alice Webb, director, Children’s at the BBC, said: ‘Today’s announcement means that whilst we’ll continue to make exceptional, distinctive public service UK children’s content across all of our platforms, we’ll also be able to develop a more personal online service that meets the evolving needs of our audience.’

The manifestation of that personal service hasn’t been realised yet but traditional broadcasters are always looking at ways to tackle the behemoths Netflix and Amazon Video, who are relentlessly shaping on-demand services on a global scale.

These streaming services are just the tip of the iceberg. In reality the digital competition is much broader – especially where children are concerned.

The strongest competition likely lies on YouTube with videos such as ‘Kinder Surprise Eggs Opening’ proving ever more popular (a simple search produces over eight million such results). This is the type of content that’s hard for a mainstream broadcaster to replicate in any sort of realistically competitive way.

While it doesn’t fall under the BBC’s remit to inform or educate, bosses will be wary of the internet’s endless supply of micro clips that can hold a child’s attention. As the proliferation of tablets and video-playing devices suitable for little hands continues, so does the number of children capable of choosing their own content whenever they want.