You are here: Home / PR Pulse / Can the inflation spike still be justified as temporary?
Previous Back to all Next 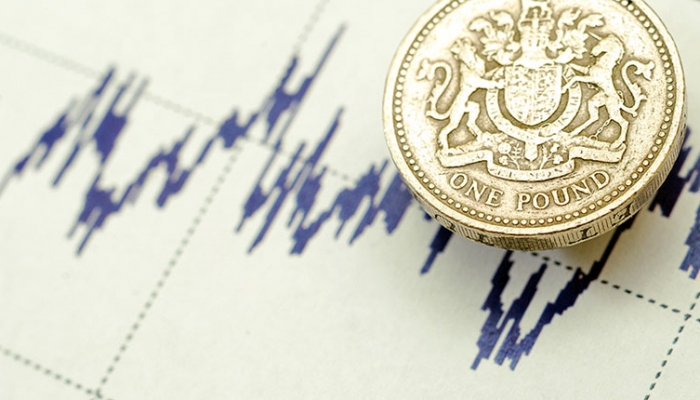 As we emerge into a post-pandemic era, the inflation debate has been heating up. The key question is: will the price increases be isolated and short lived, or are they a cause for concern? It seems like central banks are not worried over inflation now – the catchword regarding inflation seems to be ‘transitory’ – but for how long is yet to be seen.

The Bank of England’s Monetary Policy Committee (MPC) sets monetary policy to meet the 2% inflation target and in their most recent report the Committee’s expectation is that CPI will pick up further above the target, owing primarily to developments in energy and other commodity prices, and is likely to exceed 3% for a temporary period. More generally, the Committee’s central expectation is that the economy will experience a temporary period of strong GDP growth and above-target CPI inflation, after which growth and inflation will fall back.

Explaining this further, Governor of the Bank of England Andrew Bailey said that Covid has not had the same impact on our economy as other shocks did in the past. That’s because lockdown affected both supply and demand in the economy. The fact that the UK authorities supported many people’s wages, and helped business to keep going during lockdown means the economy should bounce back quicker. So he doesn’t expect the economy to suffer long term damage. He does expect the cost of living to go up in the coming months, but that should only be short-lived. Mr Bailey said: “It is important not to over-react to temporarily strong growth and inflation, to ensure that the recovery is not undermined by a premature tightening in monetary conditions.”

While the Bank’s Monetary Policy Committee (MPC) dismissed the rise in inflation as “transitory”, on his last day as Chief Economist Andy Haldane sounded the alarm over rising inflation. He expects that by the end of this year, UK inflation to be nearer 4% than 3%. He said ‘this increases the chances of a high inflation narrative becoming the dominant one, a central expectation rather than a risk. Even if this scenario is a risk rather than a central view, it is a risk that is rising fast and which is best managed ex-ante rather than responded to ex-post.’ Andy Haldane was the only member of the MPC to vote for tighter policy to head off the threat to price stability.

Michael Saunders, an external MPC member, has sent the strongest signal that he is now inclined to vote for an early end to quantitative easing, saying last month that ‘it may become appropriate fairly soon to withdraw some of the current monetary stimulus’. Sir Dave Ramsden, BoE deputy governor for banking and markets, has also taken a more hawkish tone, saying the conditions for tightening could be met ‘somewhat sooner than I had previously expected’.

Debates around inflation come as the British Chambers of Commerce (BCC) warned that UK companies were the most concerned about inflation for almost a decade. 46% of respondents to the Quarterly Economic Survey cited inflation as an external factor of concern to their business, the highest percentage since Q4 2011, and up significantly from 30% in Q1. However, the BCC said there were signs that current pressures could prove temporary because there was little evidence of inflation from employers raising workers’ wages – regarded as pivotal for sustained price rises.

According to the most recent forecasts by the National Institute of Economic and Social Research (NIESR), CPI inflation is expected to rise to 3.5% in the last quarter of 2021, peaking at 3.9% in the first quarter of 2022 but then falling again to settle around 2% in 2023. ‘To prevent a possible dislodging of inflation expectations, the MPC should prepare the ground for normalising its monetary policy stance, and this involves clearly communicating how Bank Rate and asset purchases will be adjusted in response to higher inflation,’ NIESR Deputy Director Hande Kucuk said. The BoE’s Monetary Policy Committee should emphasise that policy tightening would be gradual, to avoid a sudden tightening of financing conditions that could derail recovery, she added.