You are here: Home / PR Pulse / Chris Evans leaves Radio 2 for Virgin Radio
Previous Back to all Next 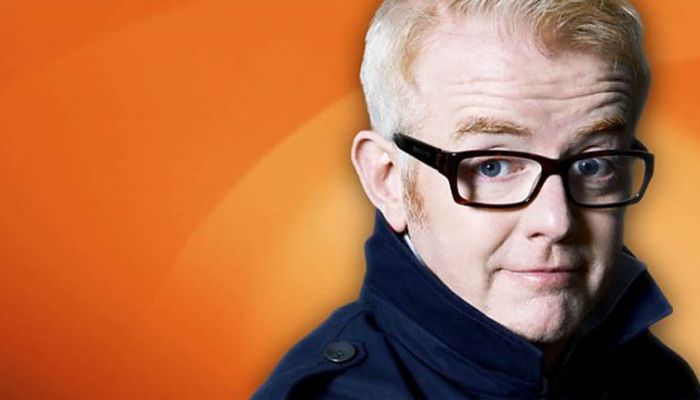 Chris Evans is leaving Radio 2 after 13 years with the station. The presenter of the Radio 2 Breakfast Show is rejoining Virgin Radio, the broadcaster he left in 2001.

Evans announced on his Monday morning show that he is to depart, with his last broadcast for Radio 2 set for December. However, the news was quickly followed by rumour and then confirmation that the star will be joining Virgin Radio.

The Radio 2 Breakfast Show is the most listened to radio show in the UK, with a weekly audience of over nine million. This compares with the Virgin Radio breakfast show’s 413,000 weekly listeners.

Evans is one of the BBC’s highest-paid stars, earning in excess of £1.6m a year, however the Mirror suggests the move will lead to a significant pay increase.

On leaving Radio 2, Evans said: ‘As Sir Terry said before me, there’s never a right time to leave something you love but there might be a wrong time if you hang on too long. I honestly think The Breakfast Show is currently as positive, useful, sunny and inclusive as it has ever been. In fine shape for its next custodian. Whoever that turns out to be, I wish them all the very best, they are in for an absolute blast.’

And on joining Virgin, he said: ‘In many ways Virgin Radio is my spiritual home. I see nothing but exciting and ground-breaking opportunities ahead. In a medium that is changing so quickly on a daily basis, the potential for growth is unprecedented. Our plan is: to give it all we’ve got, see where we can get to and have the most possible fun along the way. It makes me smile every time I think about it.’

His time at Radio 2 has been marked by many highs, not least a peak audience of 9.91m in 2014. Evans has raised millions of pounds for Children in Need with his annual CarFest events and other fundraising activities, and he launched the 500 Words children’s story-writing competition that, this year, received over 130,000 entries.

Lewis Carnie, head of Radio 2, said: ‘Over the past eight years on Breakfast, Chris has built an incredibly close relationship with the Radio 2 audience. I’d like to thank him, on behalf of them all, for becoming their friend via the airwaves. We look forward to launching a brand-new Radio 2 Breakfast Show early in the New Year.’

His first stint at Virgin Radio was tumultuous at times, with a 2001 Telegraph article quoting Evans as saying: ‘It looks like it’s all over – £600 million has come off the share price of the company and they have to blame someone and it looks like it’s me. I haven’t been sacked yet but it looks like it’s going to happen.’

Now Virgin is welcoming him back with open arms. Scott Taunton, CEO of Wireless, which owns Virgin Radio, said: ‘We are beyond thrilled that Chris has chosen to come back to Virgin Radio. He is the biggest name in radio and is synonymous with the brand. He has the most exciting Breakfast Show in the industry and has an energy that captivates audiences.’

Evans is not the first big name BBC Radio star to join a commercial station. Chris Moyles famously departed his Radio 1 Breakfast Show, which had a regular audience in excess of six million, and joined Radio X, where he has a weekly audience of 859,000.

All eyes will be on listening figures to see if Chris Evans has the star power to draw a significant audience or if his replacement at Radio 2 will be able to keep the audience.