You are here: Home / PR Pulse / Comcast plans to dethrone the Murdochs
Previous Back to all Next 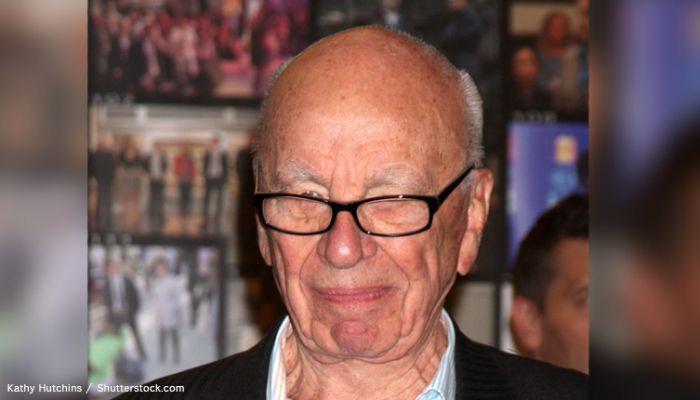 Comcast has announced a bid for Sky, rivalling the existing 21st Century Fox bid and threatening to dramatically reduce the Murdoch’s influence on the UK media landscape.

Fox already owns 39% of Sky and has been attempting to take full control since December 2016. This process has hit several snags, including regulatory issues with the UK’s Competition and Markets Authority, which is concerned about the level of influence the Murdoch family has in the UK.

The recent deal between Fox and Disney, where the latter has agreed to acquire Fox’s entertainment assets – including Sky – for $66bn, has cause further confusion over the Sky takeover. It was this deal that led to Comcast’s bid; the American communications giant has been looking at acquiring leftover Fox assets since the Disney deal was agreed.

Comcast, which is a massive player in the US and owns NBCUniversal and DreamWorks Animation, is looking to use the acquisition of Sky to push for growth in Europe. Brian Roberts, chief executive of Comcast, said he was confident the offer would be cleared by regulators.

While he has made it clear that he would be willing to co-own Sky with either Fox or Disney – assuming Comcast had a majority stake – Roberts would rather complete ownership. He said: ‘We would like to own the whole of Sky and we will be looking to acquire over 50% of the Sky shares’.

The BBC reports that analysts from Liberum have said there is a ‘very good chance’ that Comcast’s bid would succeed: ‘We expect this deal to go through as we do not think Fox (or Disney, who are acquiring the Sky assets as part of their purchase of various Fox assets) will want to get into a bidding war, especially given the complications surrounding Sky News.’

They also suggest it would appeal to Sky shareholders as it’s a higher bid and comes with less regulatory risk. Shares in Sky have already jumped 19% and are now priced at over £13 each.

A deal of this magnitude takes time to be approved by all stakeholders, including shareholders and regulatory bodies. But with the UK Government focused on global deals after Brexit, turning away an American bid (that doesn’t present the same issues as Fox’s) may not be possible in the current political climate.