You are here: Home / Politics / Conservative Party Conference 2021: Health and Social Care Secretary Sajid...
Previous Back to all Next 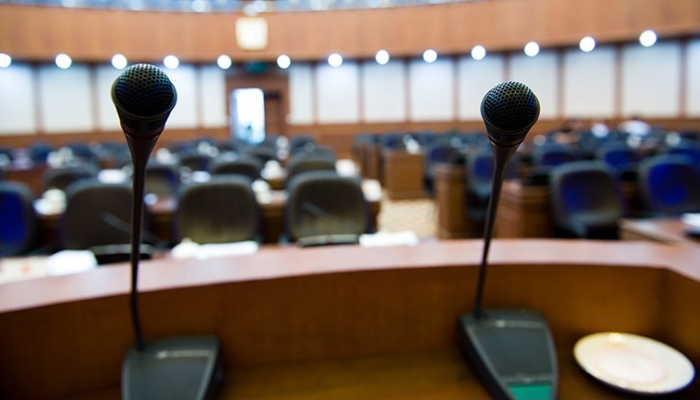 Delivering his first major speech as Health and Social Care Secretary, Sajid Javid set out his vision for reform and renewal. His immediate priorities are to get the country of the pandemic and to tackle the NHS waiting lists, as well as setting out an agenda for reform across health and care for the long-term.

Although Javid doesn’t shy away from prioritising the funding that the sector will need to come out of the pandemic, he argued that previous Governments have made the mistake of choosing cash or reform. Instead, he promised that 2022 ‘will be a year of renewal’. With this, he mentioned the review of leadership and management in health and social care which will be led by Sir Gordon Messenger. The comprehensive review promises to highlight the outstanding leaders who drive efficiency and innovation across services. He also wants to drive innovation in the NHS to create a fully-digitalised system across the country.

Speaking on the impacts of the pandemic, he said that the country must ‘level up’ on health as entrenched health disparities have been exposed by the pandemic. The Health Foundation has welcomed the Health Secretary’s emphasis on health as part of the leveling up agenda, but highlighted research which shows that the public health grant has been cut by 24% in real terms per capita since 2015/16, with cuts falling more heavily on those living in the most deprived areas of England.

Javid also highlighted that the pandemic has caused long waiting lists for NHS care, which are currently hovering around 5.6million but could reach up to 13million under the Government’s own projections. He suggested that surgical hubs and 40 new Community Diagnostic Centres will form part of the catch-up programme. NHS Confederation has said that although inroads are being made in waiting lists, there is still intense pressures on health services and the Government ‘must now be upfront and level with the public as to how long it will take to deal with the care backlog’.

Speaking on social care, Javid said the upcoming social care reforms will prevent people from having to pay ‘catastrophic’ costs for their care, but fundamentally people should depend on their families and their community before they turn to the state.

Labour’s long-term social care campaigner Barbara Keeley has argued that this would force more of the care burden onto unpaid carers, she said: ‘These comments by Sajid Javid are shocking and deeply worrying from the Secretary of State responsible for social care’.

The Women’s Equality Party has highlighted the gender implications of Javid’s remarks, as women are more likely to hold the burden of care, asking: ‘And what do you actually mean by this? That women’s unpaid labour should be relied upon to uphold the state thereby pushing women out of careers and into financial decline? Are women not included in your plan to ‘level up’?’

For more from the Vuelio political team, sign up for our Point of Order newsletter, which goes out every Friday morning.