You are here: Home / journalism / Crimewatch axed after 33 years
Previous Back to all Next 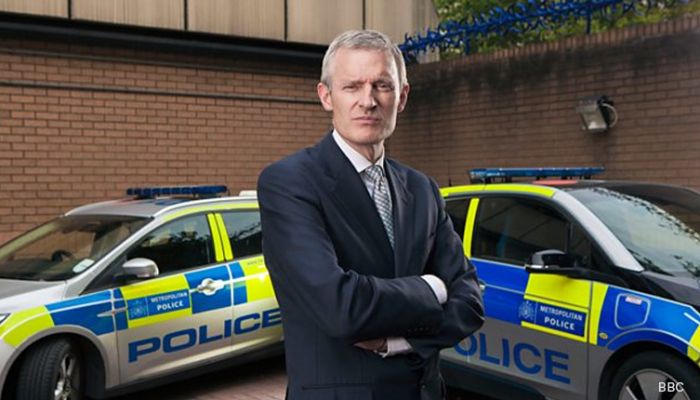 One of the UK’s longest continuously airing programmes has been cancelled by the BBC. The announcement was originally reported by the Sun, which claims BBC bosses want to ‘spend more on dramas’.

Crimewatch is currently hosted by Jeremy Vine and Tina Deheley, who took over in September 2016. The companion daytime programme Crimewatch Roadshow will continue to air, and will actually increase its number of episodes.

The BBC said: ‘We believe the successful Crimewatch Roadshow format in daytime is the best fit for the brand going forward and we will increase the number of episodes to make two series a year’.

The show has a history of helping in famous cases, including the murders of James Bulger and the schoolgirl Sarah Payne. It also featured the murder of Jill Dando, who co-presented Crimewatch until her death in 1999.

While the Sun has claimed the move will anger police, the show’s dwindling ratings have somewhat diminished its function as a ‘public service’ for solving crimes.

Nick Ross, who was a presenter from Crimewatch’s launch in 1984 until 2007, told BBC Radio 4’s Today Programme: ‘If you get 15 million people watching a programme and you have an appeal, the chance of finding somebody, that one witness who saw something they had no idea was connected with the crime… they can ring in.

‘Once your audience starts plummeting, you go back to two million, one million, your chances of finding that person are so remote.’

On Twitter, Crimewatch’s demise has upset and amused fans alike:

#Crimewatch axed. Did you see it? Do you know someone who has an axe and has been behaving suspiciously?

BBC’s #Crimewatch to be replaced by Hatewatch in which the Met Police battle the mean tweets of London. ?

The #BBC have decided to axe #crimewatch after 33 years. That’s criminal.

Do you think Crimewatch was more than its ratings? Or do you think it had lost its crime-solving powers? Let us know in the comments below.