You are here: Home / PR Pulse / Diets, fruit faces and getting hangry at The Creative Shootout 2018
Previous Back to all Next 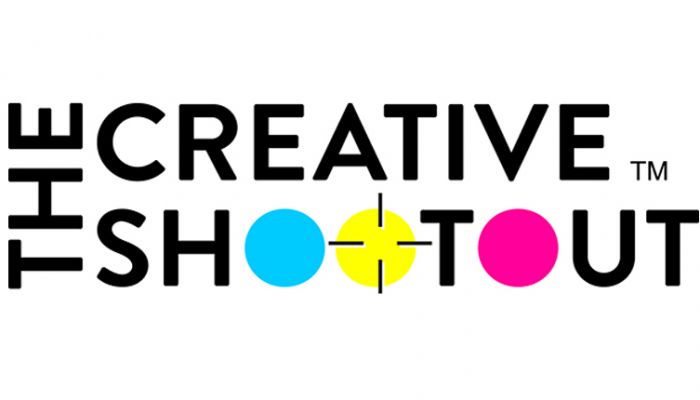 Last night, The Creative Shootout 2018 crowned its winning team – Raw London – after a fierce evening of pitching and the industry’s best example of creativity in action.

Nine teams – each made up of four people – were briefed at lunchtime by the charity FareShare. FareShare is a food waste charity; it takes surplus food from restaurants and supermarket suppliers and delivers them, via distribution centres, to communities and charities. Over eight million people live in food poverty in this country and FoodShare is doing what it can to tackle this issue.

The brief – to increase the number of people volunteering for FareShare and raise the charity’s profile – was delivered to the finalists who then had just four hours to prepare a creative pitch. Vuelio provided a Canvas, showing coverage of FareShare with news stories of their work and social media posts from all parts of the FareShare process. We also opened an Influencer Hotline for finalists to call with their influencer needs and queries.

In the evening, the teams presented their pitches to the audience at BAFTA under a strict ten-minute limit.

The Creative Shootout is both an amazing event format, quite unlike any other awards ceremony, and a great showcase of the talent and creativity that makes the UK’s PR industry so rich and successful. Every team that pitched should be proud of their performances, as they all showed originality and unique perspectives on what was fundamentally a broad brief.

Incredibly, three ideas appeared more than once. Two teams suggested a new diet, two suggested that people should get ‘hangry’ and two suggested launching a new supermarket. But even within these similar ideas, the teams still managed to impress with their own takes and impressed the audience with different means and method of carrying out their campaigns. Other teams’ ideas included a skeleton of an elephant being filled with flowers and a new currency ‘bite coin’.

There could unfortunately, only be one winner. Raw London’s pitch was, as is so often the case for award-winning campaigns, simple in its positioning and easy to follow. Based on people who look like unusual foods (‘wonky’ fruit and veg), the campaign was ‘any Shape – any size’, talking about both food waste and people that could volunteer. The campaign would be rolled out via traditional channels – on billboards and in the press – as well as online, with people sharing their own pictures with fruit doppelgangers.

As winners, Raw London will stage its winning campaign with FareShare between May and September 2018, with resources including £250,000 digital media spend from premium publisher cooperative 1XL and £30,000 in fees from FareShare.

Vuelio was proud to sponsor such an awesome display of creativity and is happy to be counted among the first pieces of coverage for Raw London and its ‘any shape – any size’ campaign.