You are here: Home / PR Pulse / Five Things You Shouldn’t Have Missed – 26 January 2018
Previous Back to all Next 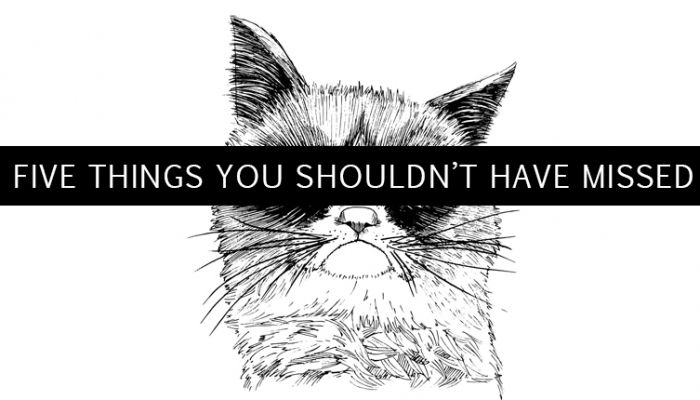 This week, Five Things includes the Creative Shootout, the Trust Barometer, Leeds United, Grumpy Cat, and the Guardian’s paying subscribers in the US. 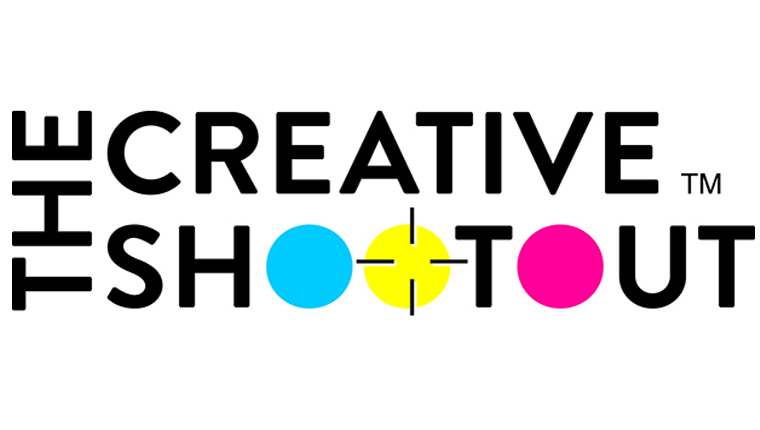 The Creative Shootout is a unique awards ceremony, where finalists have just four hours to prepare a creative PR pitch. They then have just 10 minutes to present that pitch in front of an audience of hundreds. Raw London were the winners in 2018, read all about the process and their award-winning campaign here. 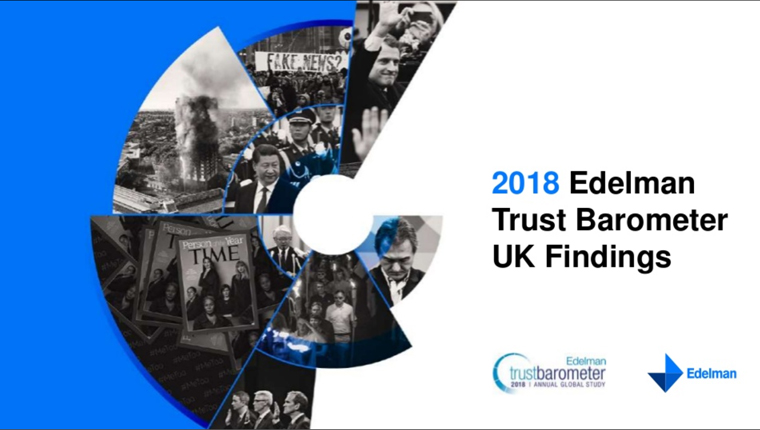 The annual report outlining public trust in the establishment saw a dramatic increase in trust for traditional media and a continuing decline in trust of social media. This compounds problems for social media, and Facebook in particular, with Mark Zuckerberg announcing several recent changes to the platform. Read all about the results here. 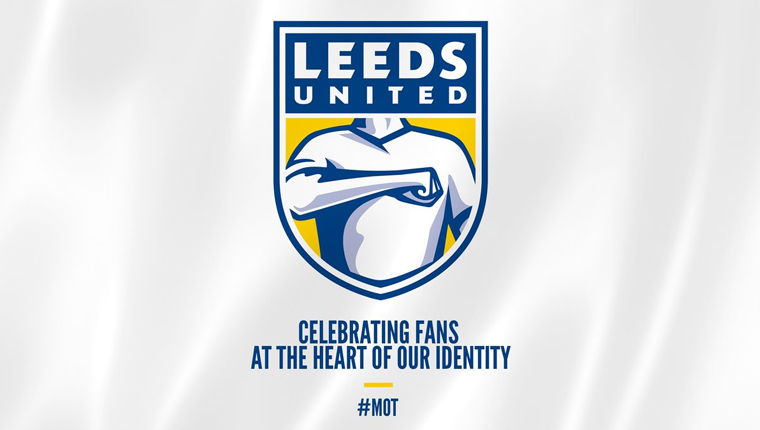 Every football fan loves a new crest, right? Leeds United found out this week how much that isn’t true, with their new logo (which took ‘6 months of research’, and saw ‘10,000 people consulted’) slated online after its launch. Compared to Pro Evolution and mocked by other football clubs, the new badge is now being reconsidered. Check out PR Week’s round up of ire. 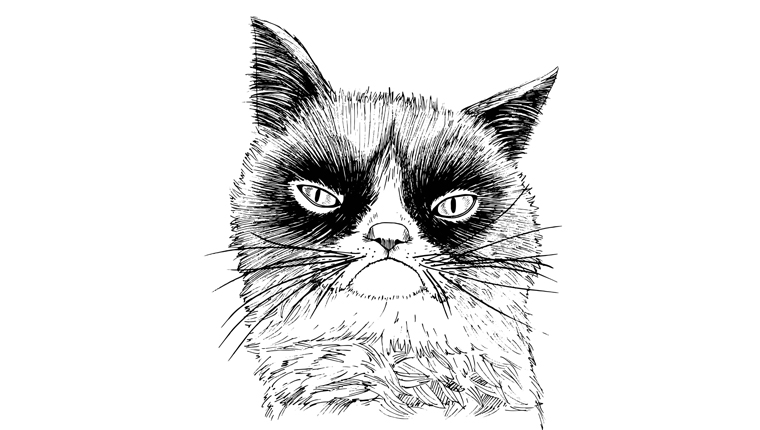 Grumpy Cat, the household pet that looks permanently unimpressed, has successfully sued a US coffee company for ‘exceeding an agreement over the cat’s image’. The two parties had agreed usage of Grumpy Cat for a range of drinks (Grumppuccino) but the coffee company sold associated products too. Even though it’s one of the highest earning felines in the world, Grumpy Cat remains grumpy. 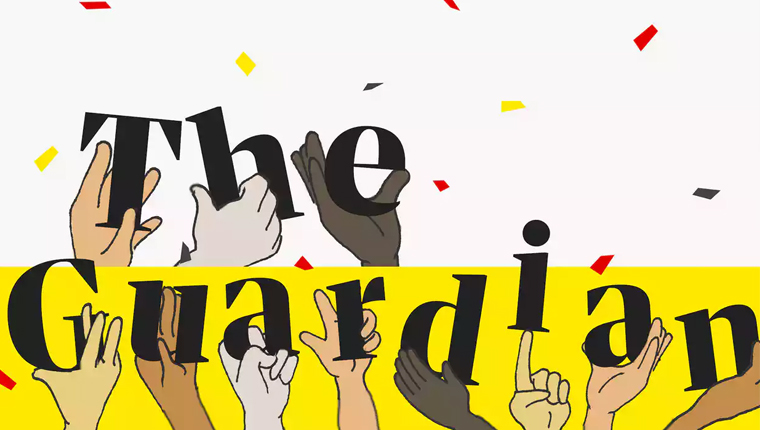 The Guardian, while still free online, has adopted a Wikipedia-style request for donations and financial support. Called ‘subscribers’, over 300,000 have now contributed to the Guardian in the US. Of those, 230,000 were one-time contributors, and 73,000 are recurring. Globally, the paper has 800,000 supporters, with over half a million making recurring monthly payments (as subscribers, members or recurring contributors).