You are here: Home / PR Pulse / Disney offers to buy Sky News
Previous Back to all Next 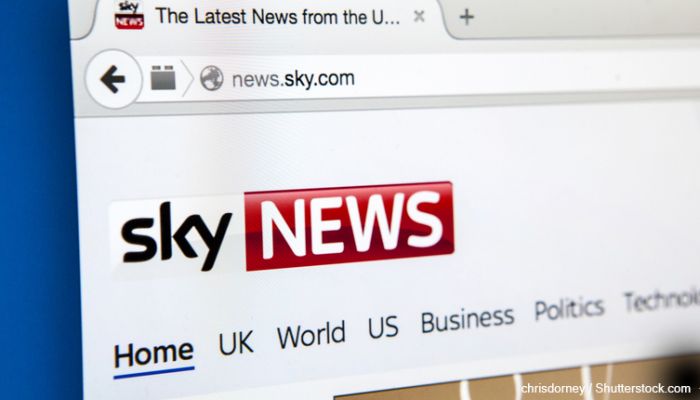 Sky News will be sold to Disney or ring-fenced to allow 21st Century Fox to buy the 61% of Sky it does not already own. This follows concerns from the Competition and Markets Authority that the takeover is not in ‘the public interest’.

The BBC reports that the Murdoch family’s news outlets are ‘currently consumed by nearly a third of the UK’s population’, across TV, radio, online and print. Given the huge influence it has over the British media landscape, Fox’s proposed takeover has been under scrutiny by the CMA since it was originally announced in 2016. It has also, to some extent, been used as a political football, particularly in relation to media plurality and political relationships.

The latest announcement from Disney would not only help Fox purchase the rest of Sky but would also allow its own $66bn takeover of Fox. The Guardian reports that Disney is concerned over US rival Comcast’s attempt to buy Sky from under them, and is therefore hoping to move quickly on the acquisition of Sky News.

Backing this up, a statement from Fox makes it clear that Disney’s interest in Sky News does not depend on their takeover of Fox going through.

On top of Disney’s announced offer, Fox has outlined plans to make Sky News separate from the rest of the empire, making it independent within the larger Sky organisation. It is looking to legally separate Sky News from Sky, using the same structure as BT and Openreach – a move which would appease the media regulator Ofcom.

Fox has also said it would fund Sky News for at least 15 years, which is up five years on its previous proposal.

The Fox Statement points out that neither Fox nor the Murdochs ‘have ever ‘sought to influence the editorial direction of Sky News’. The BBC reports that critics of this, including politicians such as Ed Miliband, Vince Cable and Kenneth Clarke, have said the head of Sky News would still be appointed by the head of 21st Century Fox and so could be influenced by the Murdochs.

Fox said this was ‘unsupported and fanciful’.

With the news of Disney’s offer, shares in Sky rose, with some investors now predicting a bidding war between Fox and Comcast when CMA regulation is no longer a concern.