You are here: Home / Politics / Exploring the possibility of a Central Bank Digital Currency and recent...
Previous Back to all Next 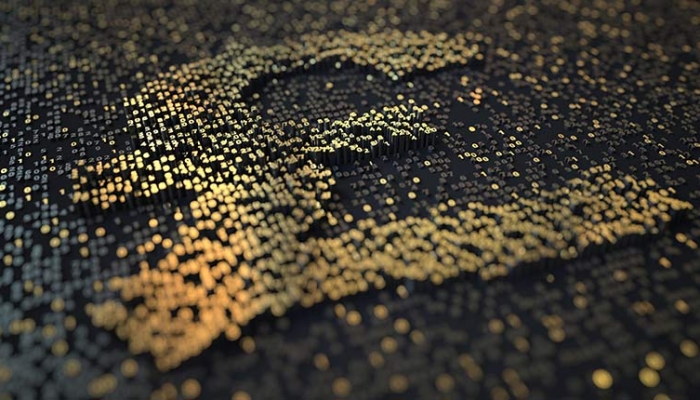 UK authorities are currently engaged in a process of research and exploration to examine the opportunities and implications of a Central Bank Digital Currency (CBDC). CBDC would be a new form of digital money issued by the Bank of England to be used by households and businesses for their everyday payments needs. It would exist alongside cash and bank deposits, rather than replacing them.

Earlier this year, the Bank of England and HM Treasury (HMT) initiated the joint CBDC Taskforce to coordinate the exploration of a potential UK CBDC. The Bank also set up the Engagement and Technology forums to engage a broad range of stakeholders from across the economy, including consumer groups, think tanks, businesses, academics, financial institutions and technology experts.

Central bank digital currencies have become a hot topic with the steady decline in the use of cash and the rise of digital currencies. The Telegraph reported that Bank of England’s Deputy Governor for financial stability Sir Jon Cunliffe said that cash is going to disappear, as he backed the creation of a central bank digital currency. Speaking on The Swap podcast, Mr Cunliffe said the rise of online commerce and the popularity of contactless credit cards was already squeezing the use of cash. He said authorities would need to adapt to ensure there was always a prominent state-backed financial system in the future.

When asked about his statements during a recent House of Lords Economic Affairs Committee session, Sir Jon Cunliffe said they will continue to make cash available for as long as there is demand for it but the fact is that the use of cash in transactions is declining pretty sharply. Cash is now not usable for all transactions in the economy as a general purpose settlement asset; some 30% of transactions now happen through internet shopping, and of course you cannot use cash for that purpose.

He noted they need to address the question of whether, ‘as cash declines and it becomes less useful for the way in which people live their lives in a digital economy, we should replace it with a public asset or we should depend entirely on the private sector to provide the money that is circulating in the economy’.

Lord Skidelsky expressed his concern that the customer or the user of money is being asked to adapt to the demands of technology without having much of a say in how they make their transactions. He added ‘if no one in the end accepts cash any longer, cash will not be used’. Governor at the Bank of England Andrew Bailey emphasised that it is not their intention to remove access to cash from the consumer, not least because, from all the evidence that they gather, there is a section of the population that continues to rely on cash and wants to continue to rely on cash. He added that some of that section of the community is the more vulnerable part of the community, and it is important that they continue to meet that need. Sir Jon Cunliffe reiterated that as fewer people use cash, the question is whether they should have an alternative that doesn’t come from the private sector.

For more on traditional finance versus digital, catch up on the latest from the Vuelio Banking Comms Index, measuring Share of Voice across a mix of traditional and challenger banking brands.