You are here: Home / Politics / Reflections on COP26 from the House of Lords
Previous Back to all Next 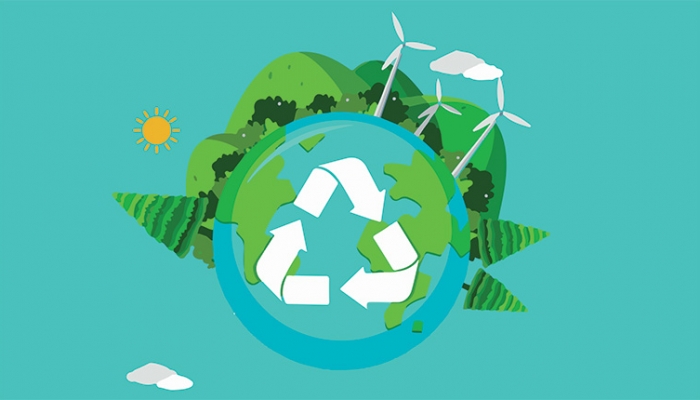 The House of Lords podcast episode ‘What comes after COP26’ interviewed two members of the House, chosen because of their great interest in the environment: Baroness Bennett who previously led the Green Party, and Baroness Parminter, Chair of the Lords Environment and Climate Change Committee.

There were reflections on the successes of the summit, with Baroness Bennett commenting on the significance of fossil fuels and coal’s inclusion within the COP declaration. The conference saw the creation of a coalition made up of 190 countries committing to phase out coal power as well as pledges from the G20, Japan, Korea and China to end overseas finance for coal generation. However, environmental NGOs and activists said commitments on coal were not sufficient. Both peers called for the Government to sign up to the Beyond Oil and Gas Alliance, a coalition built by Costa Rica and Denmark to facilitate the phase-out of oil and gas production. This push for stronger action from the UK Government was one call amongst many from Baroness Bennett and Parminter.

Despite the UK Government presenting themselves as the pioneers of climate finance, Baroness Bennett expressed disappointment over the failure to secure the $100b global finance target while Baroness Parminter called for the Government to re-establish the 0.7% aid budget. Baroness Bennett said it was essential for enough funding to be raised to pay ‘reparations’ to the world’s poorest people who will be the worst affected by climate change despite not causing it themselves. She and Baroness Parminter reiterated the points made by many at the conference, that rhetoric about saving our future misses the point that many countries are feeling the effects of climate change now, from which they must be protected.

Baroness Parminter criticised the Government for failing to embed climate change across Governmental departments, with no clear plans drawn up to achieve this in the Net Zero Strategy. She argued that the Government is failing to hold its own Departments to account, as seen with the trade deal with Australia, cutting Air Passenger Duty for domestic flights and failing to include policies for home insultation in the Heat and Buildings Strategy despite an urgent need to decarbonise the UK’s housing stock.

There was some optimism during the episode, with both peers highlighting the increased momentum behind environmental issues within the House of Lords with some unlikely characters joining the movement. Baroness Bennett gave the example of the sewage amendment, calling for stronger action against water companies and storm overflows in the Environment Act, which had been tabled by the Duke of Wellington, a hereditary peer.

With a growing consensus in both Houses that the climate crisis must be prioritised, Baroness Bennett emphasised the importance of public engagement, arguing that the ideas at COP26 came largely from civil society rather than the leaders sat at the negotiation tables. Agreeing with David Attenborough’s focus on young people at the summit, both peers put a spotlight on young people for driving change. However, Baroness Bennett concluded by saying that unless the way the society and economy is restructured through full system change, we will not be able to meet our targets, arguing that ‘you can’t have infinite growth on a finite planet’.