You are here: Home / journalism / Facebook Generates $1 Million per Day for Publishers
Previous Back to all Next 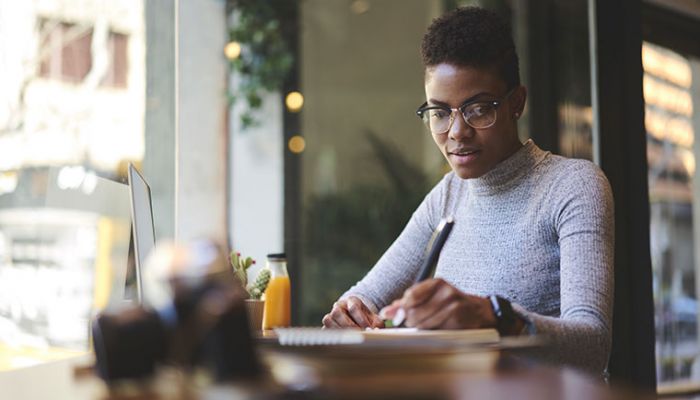 Despite often being viewed as the enemy by many in the newspaper publishing industry, Facebook claims to be currently generating $1 million per day for publishers around the world.

Speaking to The Press Gazette, Patrick Walker, Facebook’s head of news partnerships in the EMEA region, explained why he thought partnering with the social media giant made so much sense for publishers and how trends that pre-dated Facebook were the real reason behind the decline in newspaper publishing fortunes.

Walker suggests that publishers benefit from audience growth, direct revenue and technical collaboration when they partner with Facebook.

Walker said: “We look at partner [publisher] value in many ways. That’s something that we constantly check in our conversations with partners, we’ve just doubled the size of my team in the last year to make sure we have people in all the different markets.

“They derive value in three ways. One is audience growth which they can convert into subscriptions, emails, branded content and brand value.

“The second one is direct revenue, where we’ve been slow – and that is getting most critical now in this question of where does the money go – ad breaks, ad formats, instant articles, direct subscription conversions through Facebook.

“And the third is technological collaboration. A lot of our time is spent introducing partners who don’t have the wherewithal or the budget to invest in things like augmented reality, virtual reality, messenger bots – we get our partner engineering team to go and directly train them and help them develop tools.”

While the $1 million headline figure might seem impressive, it should be noted that Facebook now works with 10,000+ publishers – meaning the revenue shared amongst partners will be severely diluted.

However, Walker doesn’t believe advertising revenue is the be-all and end-all of why newspaper publishers should partner with Facebook and believes various subscription models offered in partnership with the social network might be very attractive to publishers.

Walker said: “It will take some time until we’ve got clear results. But we are committed to a format subscription because it supports good journalism, it’s the only way to get certain types of content and it’s become an important model in a rapidly transforming publishing industry.”

Is Facebook emerging as a friend to the publishing industry, or is it just doing enough to keep publishers distracted while it gobbles up the rest of their business?