You are here: Home / social media marketing / How to write a killer headline
Previous Back to all Next 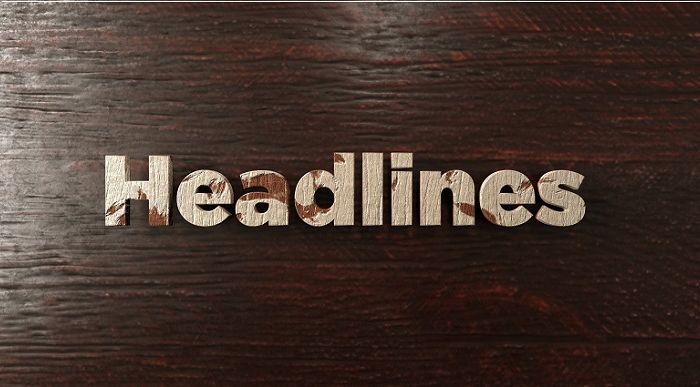 The perfect headline can encourage click-through rates, audience engagement and the holy grail of social – going viral. At newsrewired, Steve Rayson from BuzzSumo presented an analysis of 100m headlines.

The first thing they looked at was the most engaged-with three-word phrase on Facebook, discovering ‘will make you’ had extraordinary engagement over anything else.

It has the ‘promise’ element that is key to a headline’s success. It also ties in with an emotional angle – whether the article will make you happy, laugh, cry or feel old, it is likely to be highlighting an emotion – another element that’s vital for Facebook success. 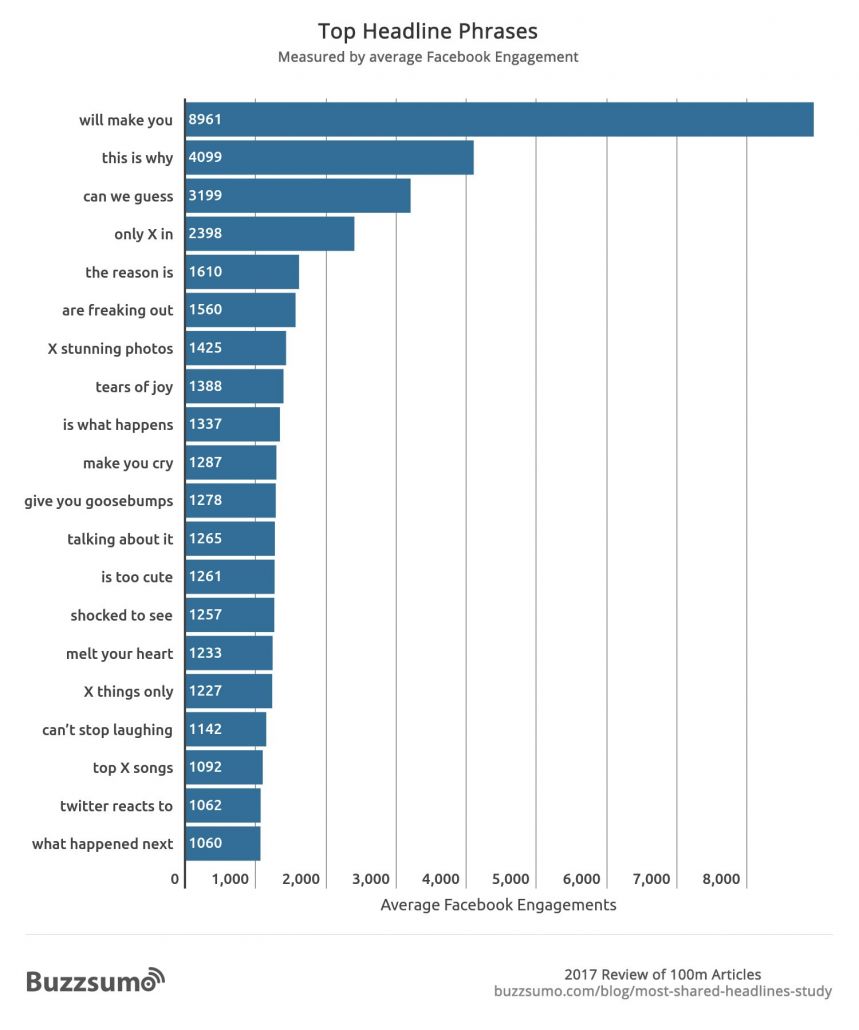 The inclusion of top phrases relying on numbers is perhaps less surprising in the age of BuzzFeed, with listicles still going strong. In terms of how long that list should be, on Facebook the most engaged with were 10 items long, followed by 5, 15, 7 and 20.

The worst performing headline phrases are also helpful for all headline writers, though they do reveal the difference between popular social platforms. 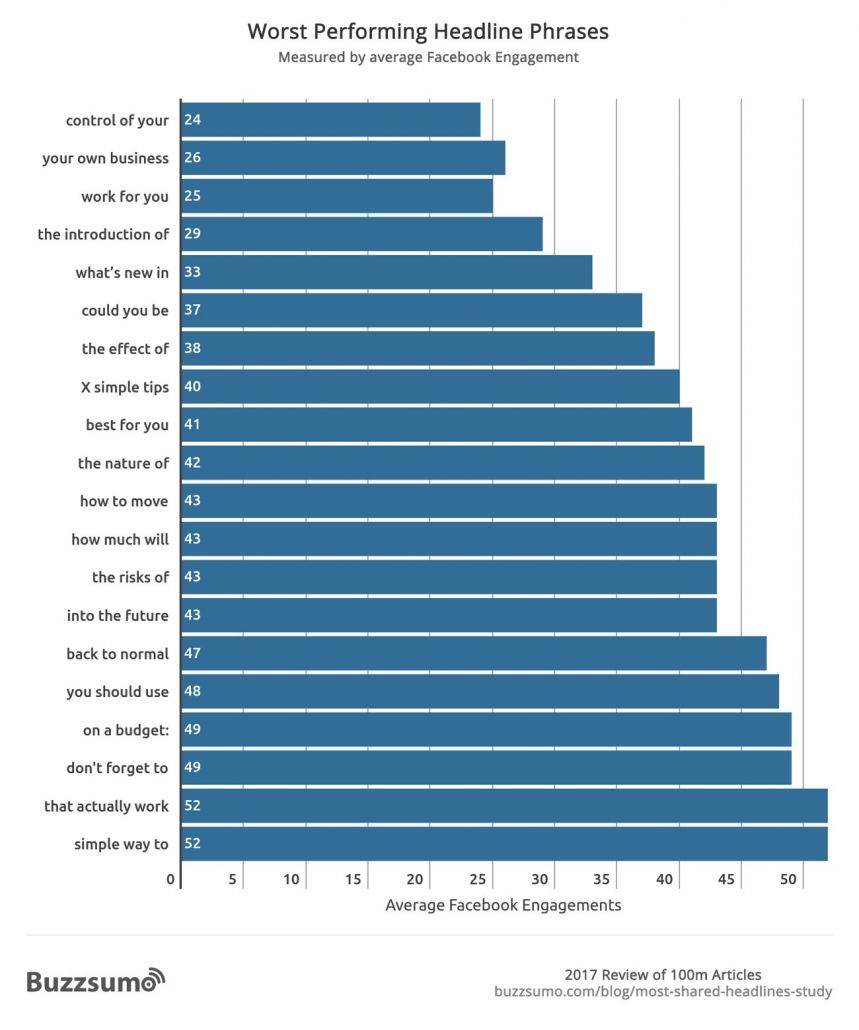 While ‘on a budget’ is one of the worst phrases that can be used on Facebook, it is conversely one of the most popular on Pinterest.

This reminds us all to consider the platform we’re writing for and not just mindlessly repeat content irrespective of medium.

Another example of this can be seen in the optimum length of headline. On Facebook, the most engaging headlines are perhaps longer than you would think, with 15-17 words achieving the most success. On LinkedIn, the audience has less patience for such long titles (it’s business after all) so the optimum length is a much reduced nine words.

A possible reason includes the B2B/B2C divide, with shorter, snappier content appealing to those that are using social media at work on company time. 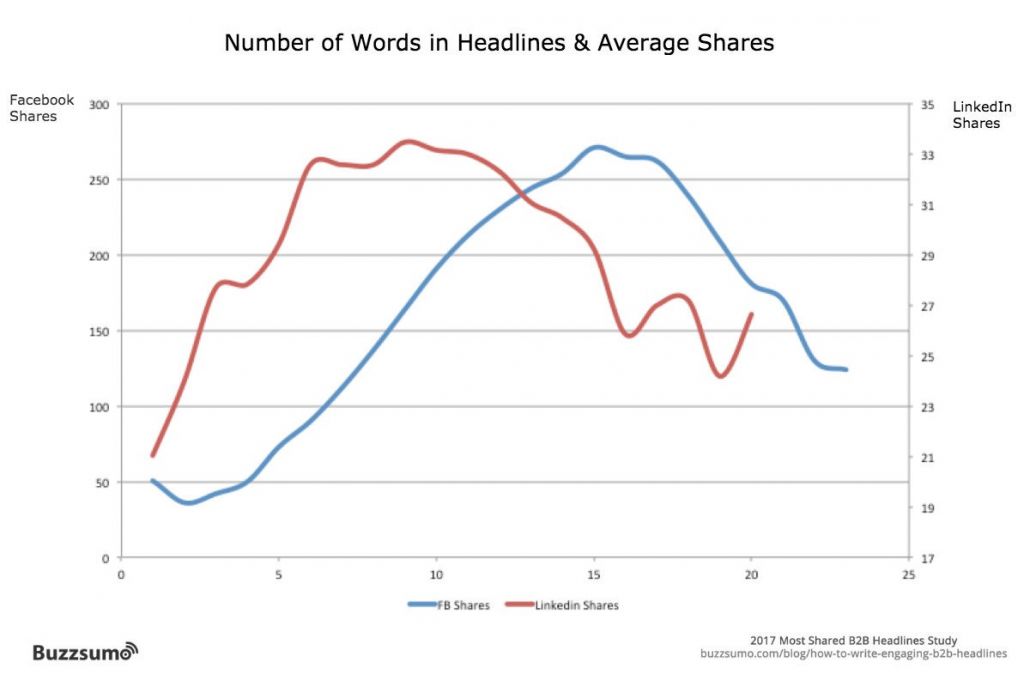 Steve finished his talk at newsrewired with an example of the perfect headline. Unsurprisingly from BuzzFeed, it hits all five elements that are important to a successful viral headline.

The five elements are:

And the headline: 27 Amazing Charts That Will Turn You Into A Baking Whiz 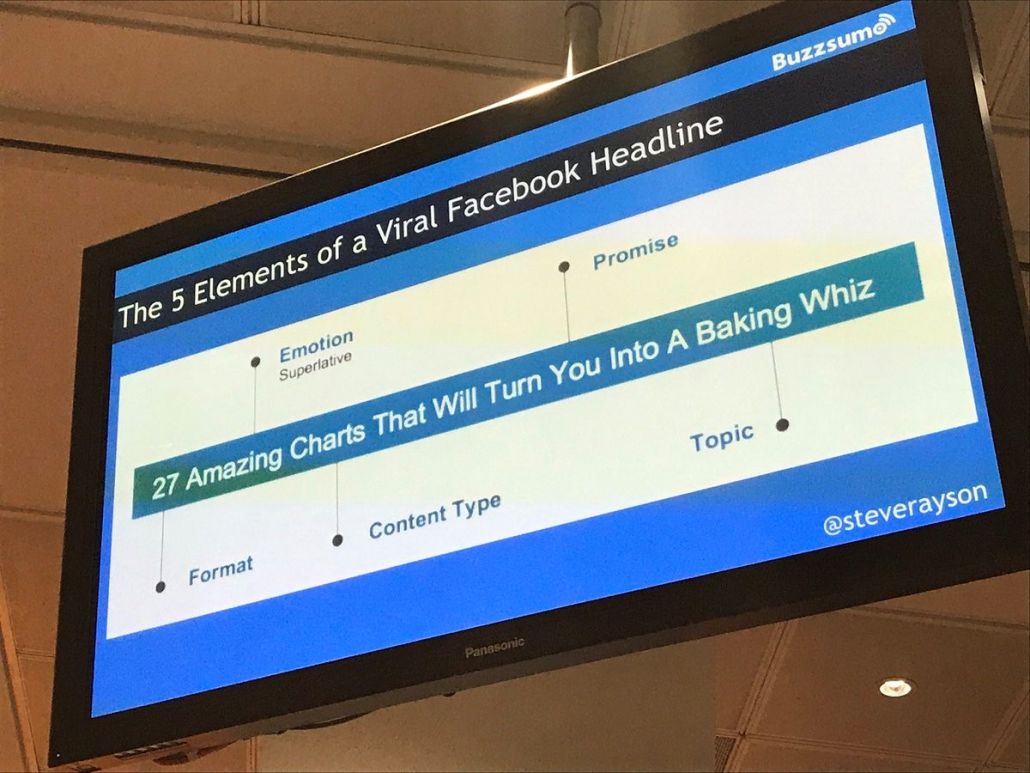