You are here: Home / PR Pulse / Five Things: TV, Radio, Mobile, Internet and Post
Previous Back to all Next 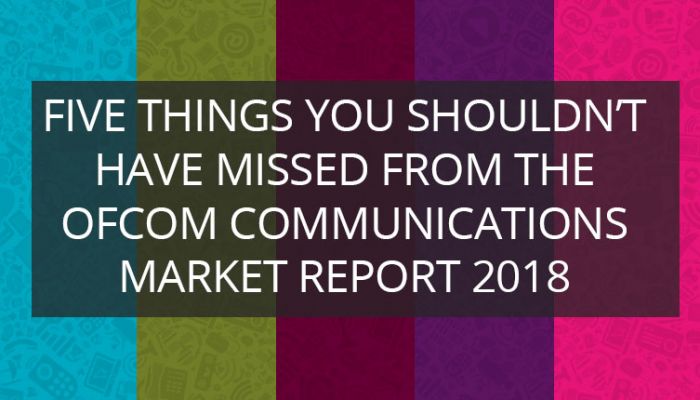 Ofcom has published its 2018 Communications Market Report, which covers television, radio, phones, the internet, online content and post. It covers a lot and there’s a lot for the PR, communications and media industry to learn from it – and plan their future strategies – so, without further ado, here are five things you shouldn’t have missed from Ofcom’s report. 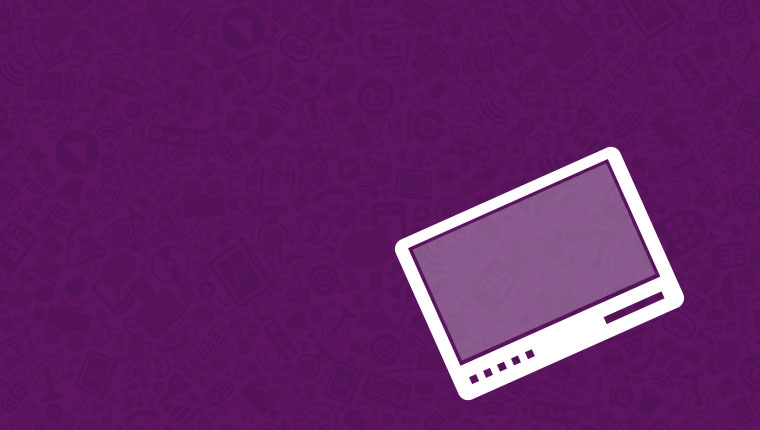 Broadcast TV is in decline, with revenue falling for the first time since Ofcom started measuring it in 2012. It is down from £14.2bn to £13.6bn. At the same time, online TV revenue has increased for the fifth consecutive year, up to £2.3bn from £1.8bn.

The number of minutes being spent watching TV per day has fallen, as it does every year. It’s now at 203 minutes per person (aged 4+), down from 240.7 in 2012. BBC One is still the most popular channel, followed by ITV, BBC Two, Channel 4 and Channel 5.

Across the four main genres Ofcom categorises programmes into – UK drama, sport, soaps and entertainment – the average age of the audience for each is between 54 and 57. 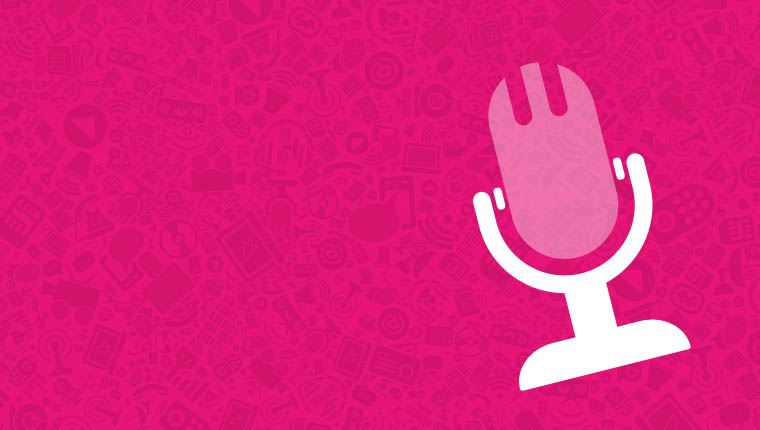 Radio is still a hugely popular medium, reaching 90.2% of the population (since 2012 it has always been about 90%), though each listener is spending fewer weekly hours tuning in, down to 20.8 hours per person a week – the lowest on record.

While the BBC’s share of listening is down to 51.9%, it is investing more in local radio and less in its flagship channels such as Radio 2 and Radio 5 Live.

One-in-ten radio listeners use a smart speaker, such as the Amazon Echo, Google Home or Apple HomePod. 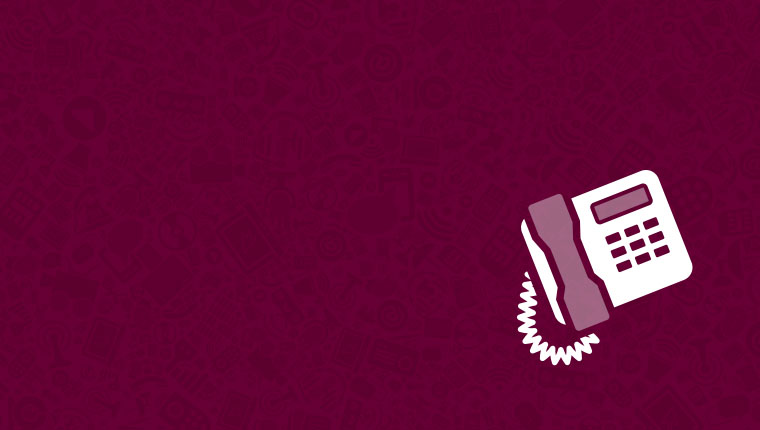 A whopping 96% of the population now has a mobile phone, but only 87% have an internet connection.

App usage is on the up, the average adult has 74 app sessions a day, each lasting over six minutes. For social media, the stats for the big four are quite varied:

Facebook is used seven times a day on average, with 18-24 year-olds accessing it the most. Sessions last on average just one minute, though for the over 55s it’s 75 seconds. While 71% of all adults have the Facebook app, 80% of women have it compared to just 66% of men.

There is no information for Twitter sessions but on average people spend 51 seconds each time they visit the Twitter app, with those over 55 spending 64 seconds. Only 37% of adults have the Twitter app, which breaks down into 41% of men and only 30% of women.

Instagram is used on average just three times a day, though 18-24 year olds use it five times. On average, adults are spending just 37 seconds on the app, though this rises to over 40 seconds for over 35s. The Instagram app is used by 39% of all adults, 47% of women and 34% of men.

YouTube is used in just two sessions per person per day, but on average adults are spending 85 seconds on the app, with 25-34 year-olds spending 103 seconds. Matching Facebook, 71% of adults have the YouTube app, though this is almost equally split between genders with 71% of men and  72% of women.

Unsurprisingly, the most popular apps are those categorised as communications or social. 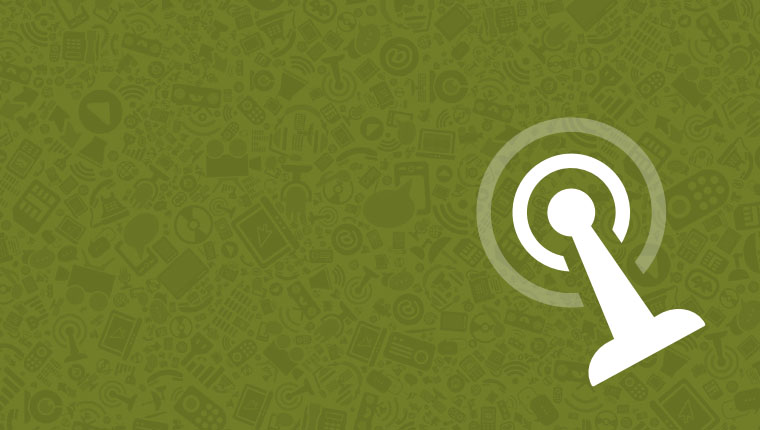 The internet continues to be the focal point for 21st century lives, with 42.42 million adults now regularly accessing it. For the first time in 2018, women spent more time online per day (206 minutes) than men (197 minutes). 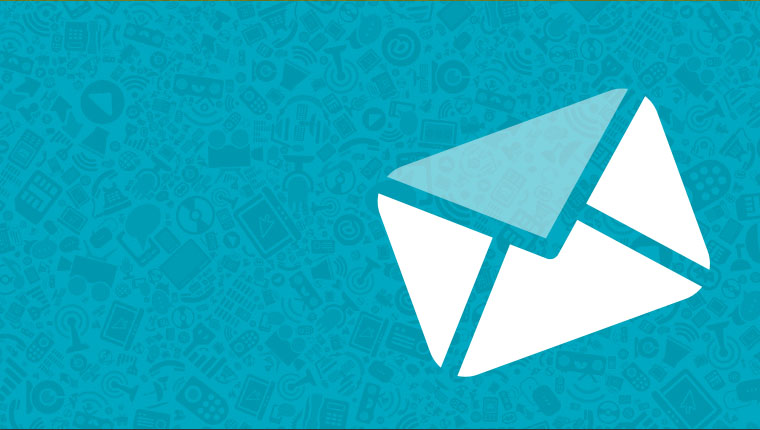 Did we miss something? Let us know on twitter @Vuelio.