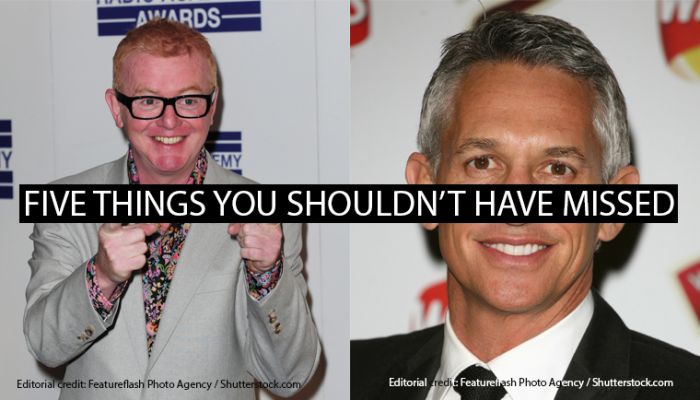 The big story of the week was undoubtedly the pay of the 96 top earners at the BBC (those who earn over £150,000). As it is the first time this information has been revealed, the opportunity to analyse results and be generally nosey has been too good for the media to give up. Revelations include a gender pay gap (with the seven top earners being men) and a lack of ethnic diversity (only 10 of the 96 are BAME, none earning above £299K.

Perspective on the earnings changes when commercial stars are considered – Ant and Dec reportedly made £29.5m in the last year which is more than the entire earnings of the BBC’s top 96.

Today’s Google Doodle celebrates the 106th birthday of Marshall McLuhan, the Canadian professor who ‘predicted’ the internet. McLuhan coined the expression ‘the medium is the message’ as well as the term ‘global village’. His concept that a global community would be brought together by technology was only really validated nine years after his death with the invention of the World Wide Web.

The official site for the Estate of Marshall McLuhan is currently struggling with the weight of traffic Google’s Doodle is directing there but contains further reading about the ‘father of communications and media studies’.

Her appointment was announced the day after Jodie Whittaker was revealed as the new Doctor Who, the first female Doctor in the show’s 54-year history. The BBC has confirmed she will be paid the same as Peter Capaldi. 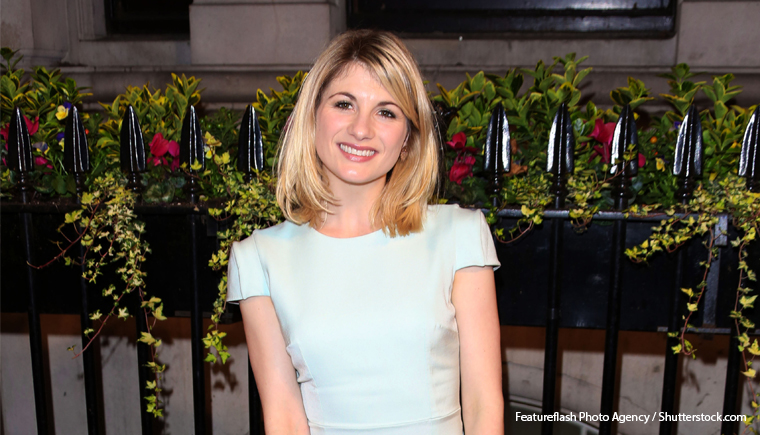 The new £10 note was launched this week. The polymer note, in a similar style to the new £5 note, bears the portrait of Jane Austen – the second woman to ever appear on ‘paper’ money.

The story was relatively low-key, compared to the campaign to get her on the note, but Andrea Leadsom gave it some extra coverage by calling Jane Austen ‘one of our greatest living authors’.

Cue the social media backlash, including a well-placed tweet from Waterstones:

We are currently moving all our Jane Austen stock from Classics into Greatest Living Authors. Thanks Andrea Leadsom for the heads up.

5. Advertising authority cracks down on sexism

The Advertising Standards Authority (ASA) has announced it is to change the rules around sexism in adverts. Following a review, which was conducted because of the public backlash to the ‘beach body ready’ advertising campaign in 2015, the ASA has decided to reassess its current guidelines. At the moment, adverts that conform to lazy gender stereotypes are often not in breach of existing guidelinesand so the ASA is powerless to do anything.

Guy Parker, chief executive of the ASA, said: ‘Portrayals which reinforce outdated and stereotypical views on gender roles in society can play their part in driving unfair outcomes for people’. A Vuelio post asks whether the ASA is still able to make in a real difference in the age of the social media backlash.