You are here: Home / Media and Entertainment / ITV appoints first female chief executive
Previous Back to all Next 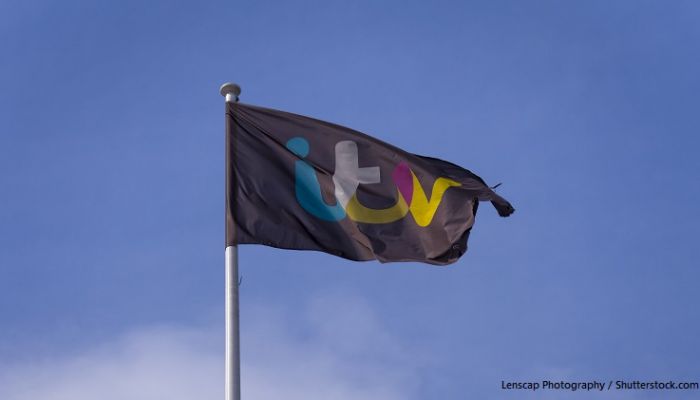 The Guardian has reported that she was chosen as the preferred candidate at the end of last month and negotiations since have focused on her remuneration. She is expected to earn broadly the same as Crozier who earned about £27m in his seven years in charge.

ITV has reported she will receive, ‘an annual salary of £900,00 and a pension allowance of 15% of salary. She will also be eligible for a bonus plan up to a maximum of 180% of salary and a long-term incentive plan up to 265% of salary.’

Peter Bazalgette, Chairman of ITV plc, said: ‘Carolyn stood out for her track record in media, experience of an international operation, clear strategic acumen and strong record of delivering value to shareholders.’

McCall said: ‘I’m really pleased to be joining ITV. It is a fantastic company in a dynamic and stimulating sector. I am looking forward to getting to know all of the people at ITV and helping it make the most of the amazing opportunities that it has in the future.’