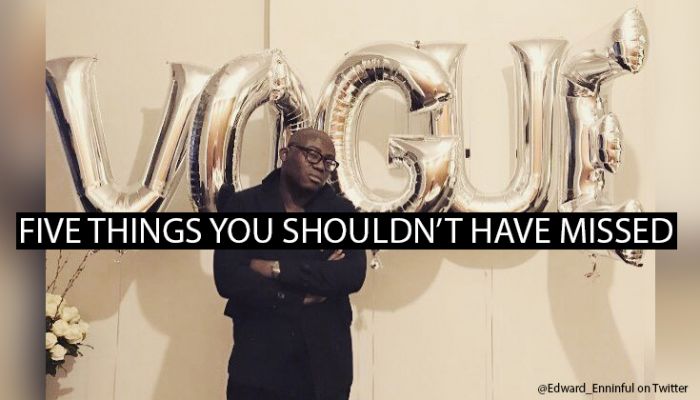 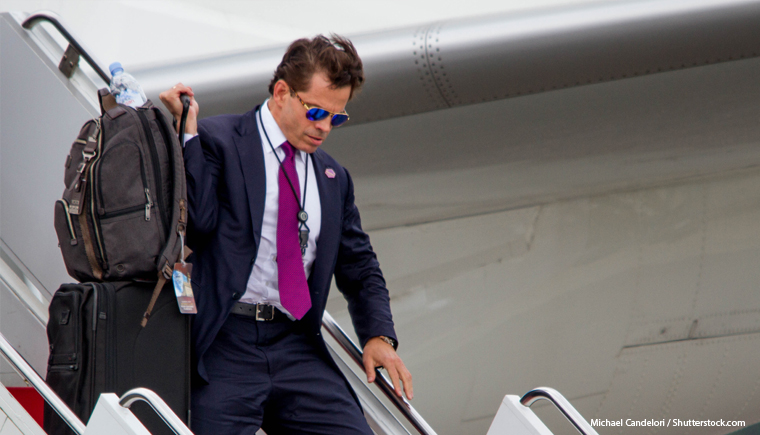 Anthony Scaramucci had a turbulent week – on Monday we were discussing the pitfalls of becoming the story, by Tuesday he was gone. The self-described ‘front-stabber’ who sold his company for the job and reportedly missed the birth of his child (and whose wife has filed for divorce), also became the shortest-serving White House communications director in history.

His ‘colourful language’ and almost constant negative press coverage made his position untenable – and that’s in an administration that seems more willing than most to put up with controversy.

On Tuesday the Mooch told the Huffington Post what he would do next: ‘I am now going to go dark. Then I will reemerge. As me.’

Edward Enninful started his new job as editor of British Vogue this week. The first male editor in the magazine’s history, Edward took over from Alexandra Shulman who held the position for 25 years.

One of Edward’s first decisions was launching Vogue on Snapchat – keeping up with technological and publishing trends will be one of his biggest jobs as he looks to keep a traditional print title current in modern times.

Day One !!! Thank you @stellamccartney for the Major balloons xoxo pic.twitter.com/6wJjC9btMU 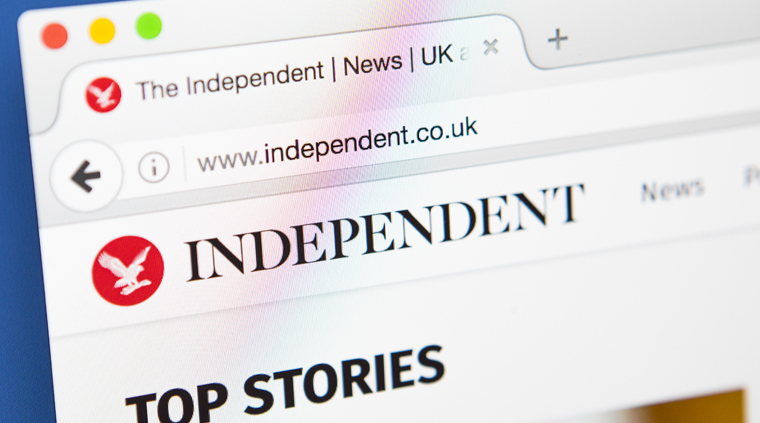 Sultan Mohamed Abuljadayel has taken a 30% stake in the Independent, prompting fears that the move will impact on press freedoms.

The Independent’s editor, Christian Broughton, emailed staff to reassure editorial colleagues: ‘I have been given cast-iron, unequivocal reassurances that we will be able to continue to publish as we see fit about Saudi Arabia and the rest of the Middle East’.

If the investment is not about editorial influence then other publishers may be interested to see strong financial backing for a digital-only title – the first national paper to make the bold move.

YouTube has, on its official blog, explained the four steps it is taking to help combat terror-related extremist material. The post has raised concerns for some YouTubers who believe the platform is moving to censor content which falls outside of mainstream thinking.

The third point has caused panic among right-wing, alt-right and alt-lite YouTubers who are worried they’re going to lose reach and revenue income because of their opinions. Time will tell if the policies will just target radical extremists or a wider ‘censorship’ net is being cast.

Ofcom has released comprehensive research into the habits of the media-consuming public this week, showing the continued rise of streaming services as well views on ‘sharenting’.

The report shows 67% of adults watch on demand to avoid adverts and while 91% watch live TV, viewing time is down 14% since 2010. As 82% of 16-24 year-olds watch multiple TV episodes monthly, the BBC has dubbed the age group ‘Generation Binge’.

The full report is available online providing a fascinating insight into the digital and communication habits of a nation. 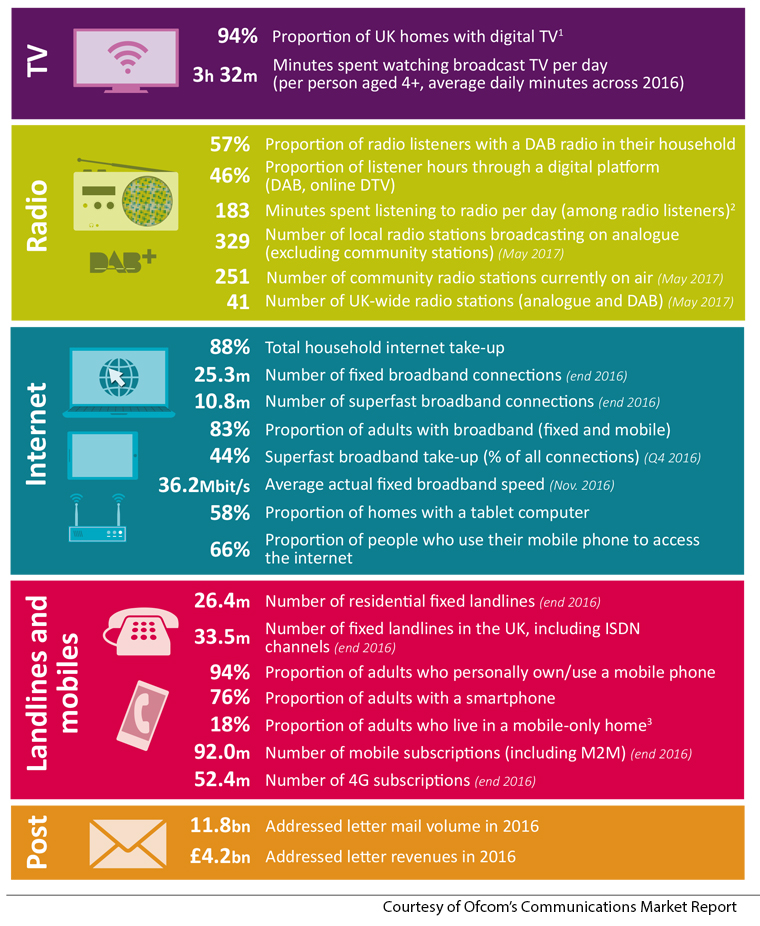