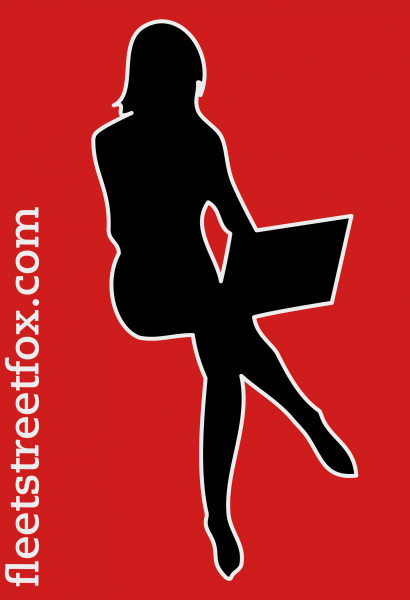 The only marketing you need is a good story