You are here: Home / Politics / Global tax reform
Previous Back to all Next 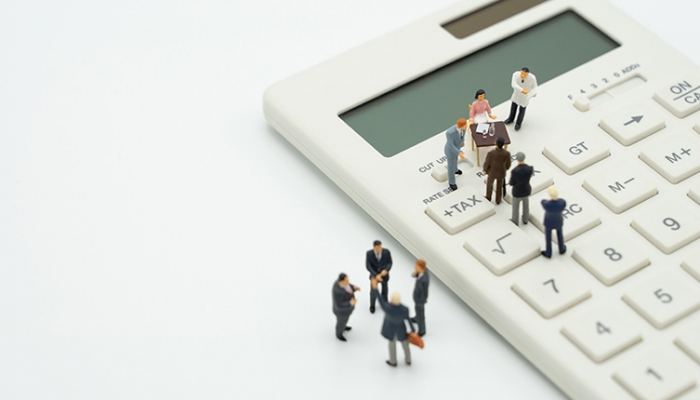 The G7 has agreed to back a historic two pillar international agreement on global tax reform that will mean the largest multinational tech giants will pay their fair share of tax in the countries in which they operate – and not just where they have their headquarters. As part of this landmark deal, Finance Ministers also agree to the principle of a global minimum rate that ensures multinationals pay tax of at least 15% in each country they operate.

The plan is based on two ‘pillars’ that have long been under discussion by the OECD, Group of 20 (G20) countries and their so-called Inclusive Framework. Under pillar one, countries would get a new right of taxation over a share of profits generated in their jurisdiction by an overseas-headquartered multinational. This would mean taxing the source of a company’s revenue regardless of the firm’s physical location. This would crack down on profit-shifting to low-tax jurisdictions. The rules would apply to global firms with at least a 10% profit margin – and would see 20% of any profit above the 10% margin reallocated and then subjected to tax in the countries they operate.

Under Pillar Two, the G7 also agreed to the principle of at least 15% global minimum corporation tax operated on a country by country basis. This is lower than a 21% proposal put forward by the US president, Joe Biden, earlier this year and lower than what the Labour party has been calling for. However, it is still regarded as a turning point, and the inclusion of “at least” in the G7 deal means it could be negotiated higher.

Which companies would it apply to?
The burden is likely to fall primarily on technology and pharmaceutical firms that have been able to place their business locations and intangible intellectual property in low- or no-tax locations and book their revenues in those jurisdictions. The details about which firms would be affected have yet to be worked out. The Biden administration has proposed that about 100-150 multinationals would be within the scope of pillar one. At any rate, the digital profits tax would apply only to firms making profit margins of over 10%–meaning many firms with low margins, including possibly Amazon – would remain exempt (its profit margin in 2020 was only 6.3%).

Moreover, the Chancellor Rishi Sunak is reportedly pushing for the City of London to be carved out of the G7’s plans for a global tax agreement. The Financial Times quotes an official close to the discussions as saying that the UK was one of several countries pushing for ‘an exemption on financial services’.

How much would it raise?
The OECD estimated last October that as much as $81bn (£57bn) in additional tax revenues each year would be raised under the reforms. Pillar one would bring in between $5bn and $12bn, while pillar two, the global minimum rate, would collect between $42bn and $70bn. However, this assumed that a global minimum rate of 12.5% would be applied under pillar two. It also captures a larger number of multinationals under pillar one. The Tax Justice Network advocacy group estimates that a 21% minimum rate would bring in $640bn in underpaid tax each year.

There are various estimates for how much individual countries would recover. According to the Institute for Public Policy Research thinktank’s Centre for Economic Justice, the UK would reap an extra £14.7bn annually from a 21% global minimum rate. IPPR reported that a global minimum corporation tax rate of at least 15% could raise £7.9bn for the UK, but warned this rate would not be enough to end the race to the bottom on tax. The Labour party said that the lower rate of 15% would let big multinational firms off £131m per week which could be used to fund the NHS and other public services instead.

What next?
The topic will be discussed at OECD group meetings in Paris on 30 June – 1 July 1st, and then again when G20 Finance Ministers and Central Governors meet in Venice on 9 – 10 July.

However, global corporate tax reform will prove difficult to implement. In the EU the plans will require a directive, subject to veto by the low-tax economies such as Ireland or Hungary, and passage of associated changes by national parliaments. Ireland’s finance minister Paschal Donohoe tweeted: ‘I look forward now to engaging in the discussions at @OECD. There are 139 countries at the table, and any agreement will have to meet the needs of small and large countries, developed and developing’. The battle for low-tax countries is likely to be about building support for a lower minimum rate (closer to Ireland ‘s current rate of 12.5%) or seeking certain exemptions.

Political prospects are difficult in the US too. Biden team could probably push through the global reform in the evenly divided Senate under so-called ‘reconciliation’, which requires a simple majority, if they can do so before the November 2022 mid-term elections or do not lose seats in that electoral contest.