You are here: Home / social media marketing / Golden Hedgehog PR Awards comes to London
Previous Back to all Next

Over 500 PR and communications professionals attended the annual Golden Hedgehog Awards for the Midlands, Wales and South, at the Troxy theatre in London last night. Presented by PR Moment in association with Cision UK, the award ceremony celebrated and recognised excellence in PR and comms across 27 winning categories.

The ceremony was the last leg of the Golden Hedgehogs for the year with an earlier award ceremony for the North concluding a week ago in Manchester.

Below is an overview of the evening in pictures and some tweets from the aftermath: 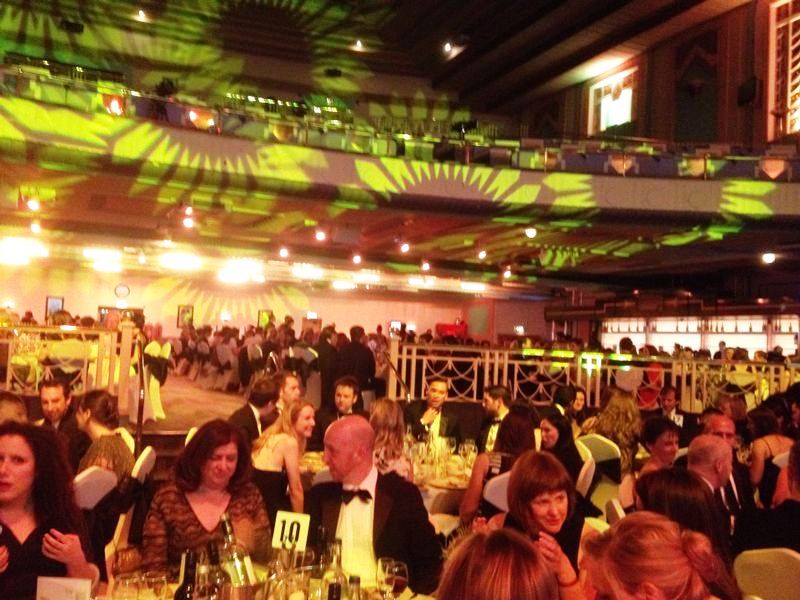 Over 500 people attended the South Golden Hedgehog Awards in London 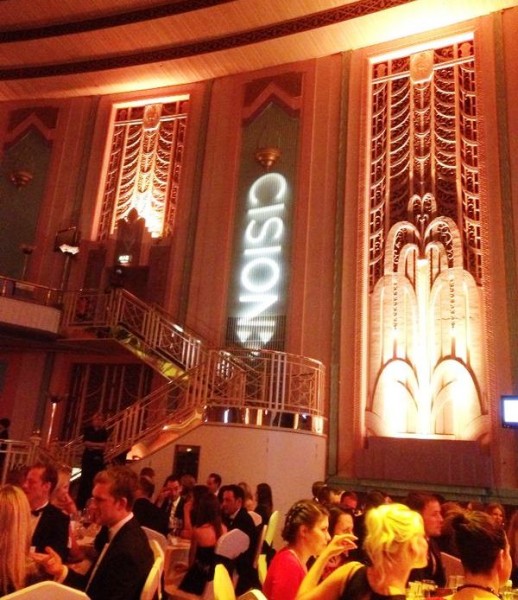 Cision, headline sponsors of the event 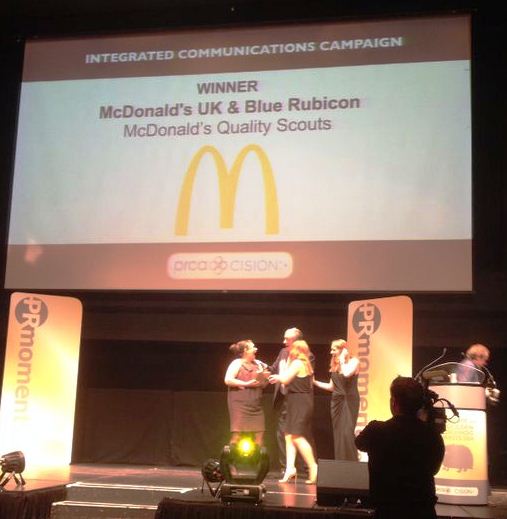 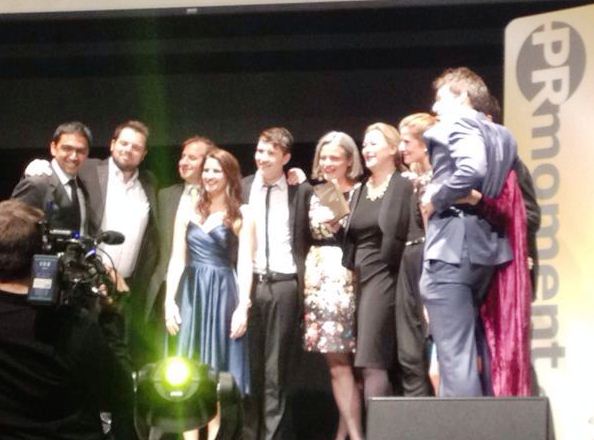 Brands2Life picking up the ‘Large Agency of the Year’ award 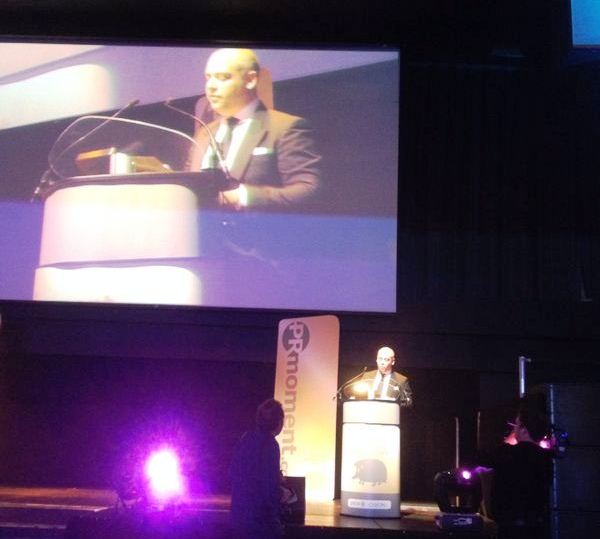 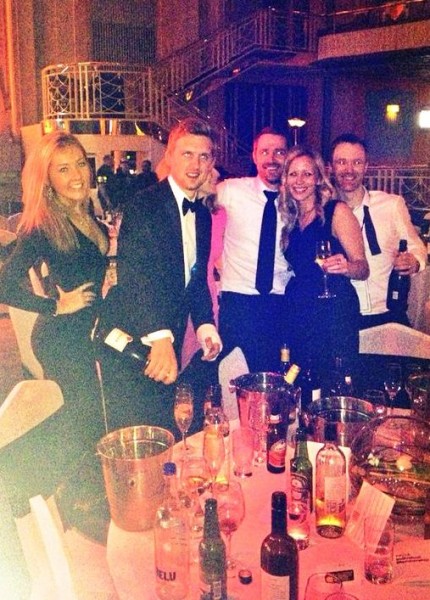 Markettiers4dc get the bubbly for winning the Cision Quiz 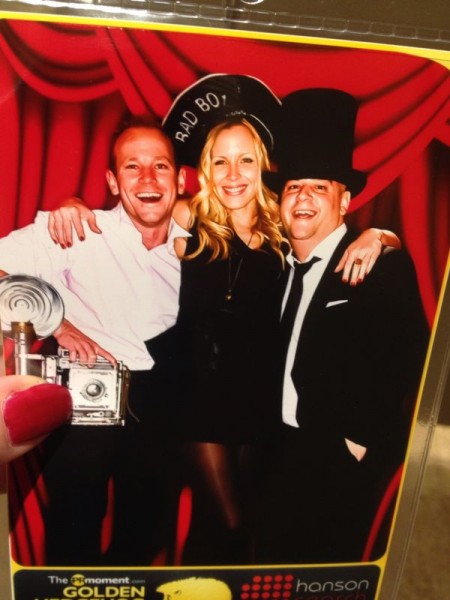 So, who has a headache? #hedgehogawards

We had a great time at the Golden Hedgehogs last night – congratulations to all of the winners! #PR #awards pic.twitter.com/2QFQJZYnRV