You are here: Home / PR Pulse / Guilt by association and why we need to fight back
Previous Back to all Next 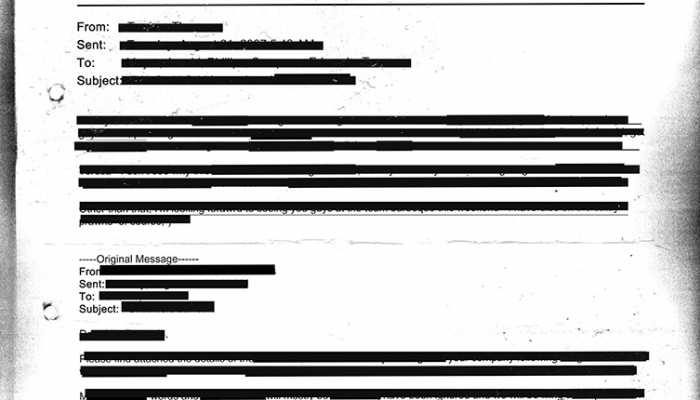 This is a guest post from BDB Pitmans head of public affairs Stuart Thomson.

The recent outcry about David Cameron’s efforts at lobbying have been followed-up with stories about texts between the Prime Minister Boris Johnson and leading businesspeople. These have been treated as ‘lobbying scandals’ but while there isn’t a professional lobbyist to be seen we are all being drawn into the fallout.

Both the PRCA and CIPR have been very clear in their condemnation and have called for action.

‘Too much lobbying activity is currently out of scope of lobbying legislation and that must change. The independent investigation into David Cameron’s lobbying of government provides the opportunity put in place new, wider reaching legislation that will drive greater transparency and a positive, and respected future for our profession.’

Both are defending Public Affairs in a way that we all need. A number of individual members of the profession too have been calling for action.

We all know that engagement plays a valuable role in politics and that it improves the quality of the decisions made. As the Cabinet Office itself recognised:
‘Lobbying – seeking to influence public policy, government decisions or legislation – can improve results by ensuring that those developing and considering the options are better informed about the consequences of the available options. Lobbying is a perfectly legitimate activity that has been carried out for many years in many different forums by a wide variety of individuals and groups of all sorts.’

Government departments themselves also now try to reach out more than they have ever done because they recognise that engagement is needed. As we have seen from the example of the European Super League, decisions made in secret, behind closed doors, between a select few will fail. So, openness and transparency are what is needed.

In other professions, if someone does something wrong then they are portrayed as a ‘bad apple’ or outlier. In the case of public affairs, the whole profession is tarnished. Fundamentally, as a profession, we are not trusted.

There are ramifications for our businesses or functions if that is not tackled head-on. The profession itself, unlike many other sectors, would welcome greater regulation and improved clarity over the rules.

There is a danger that when looking at changes to the rules, that Government chooses to try to close loopholes to protect its own reputation rather than looking at the issue. We need to push the issue to government and the role of the CIPR and PRCA is critical for us all.

But we also each bear a personal responsibility as well. That means joining one, or both, of the bodies and committing ourselves to following their codes. It means ensuring that we all follow best practice, keep up our CPD and call out poor practice if we see it. We also have to be clear about what we do and don’t let anyone, even relatives, slip into lazy stereotypes about our profession.

We need the CIPR and PRCA to take the fight to government, but we also need to fight our own corner as well. Together we will ensure that it is a profession that is respected and taken seriously.

For more on the intersection of politics and public relations, read our previous post on PR’s ‘bad PR’ problem.