You are here: Home / Communications / Has social media reached its saturation point?
Previous Back to all Next 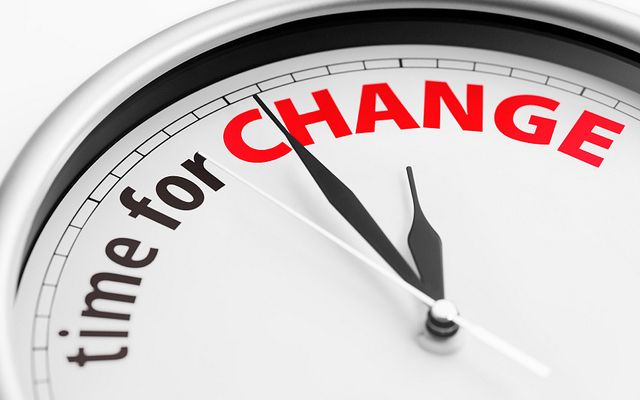 Social media has become an integral part of most of our day-to-day lives, both for personal and professional purposes, with 72% of all internet users socially active in some way. But what does the future of social media look like?

Most of the big social networks such as Facebook, Google+, Instagram and Twitter continue to gain users, but the growth rate has become sluggish of late, raising the question of whether social media has reached saturation point.

Trends are constantly changing and recently growth has been the preserve of the private and semi-private messaging space, with apps like SnapChat, WhatsApp and Tinder coming out on top. Parent-free digital spaces now lead the way for social media.

When Facebook bought WhatsApp earlier this year for $19bn (£11.4bn), it was the social network’s biggest acquisition to date. The messaging app gives Facebook an in-road into the mobile web market and with it, access to new international markets with the fastest growing mobile usage, such as Hong Kong, South Africa, Malaysia and Singapore. More importantly however, this partnership puts Facebook more in touch with its youthful core audience. Ben Bajarin, from California-based technology consultants Creative Strategies, told BBC Radio 4’s Today programme that the move would open Facebook up to an expanding market. ‘WhatsApp is on a path towards a billion users,’ he said. ‘They’re growing exponentially – much, much faster than Facebook.’

Some experts have compared the possible decline of Facebook to that of MySpace. While Facebook remains the most populous social media platform with  the largest concentration of consumers in one space, its largest demographic comprises 25-34-year-olds (26% of users). There is little doubt that with the WhatsApp acquisition Facebook is looking to maintain future growth by appealing to a younger, teenage audience.

Another social media platform battling a slowdown is Twitter, which faces challenges in the amount of time its users spend with the service. This may have something to do with the ways in which people use the platform: Twitter has previously explained that a lot of its users prefer to read Twitter, using it as a news feed, rather than sending tweets themselves.  In the hope of boosting active engagement, Twitter recently unveiled a new, more image-focused format that leaves Twitter resembling Facebook or Pinterest. This is in keeping with the snap-happy nature of most of its users, many of whom are spending more time with Instagram.

It is important that businesses stay aware of these changing trends so as to incorporate them into their social media practices where necessary. The waxing and waning of various social networks suggest new channels as the value of others declines, while new technologies and designs often mandate a change in tactics.

Constant, however, is the importance of identifying, understanding and engaging with the right influencers – whatever media they might habit. 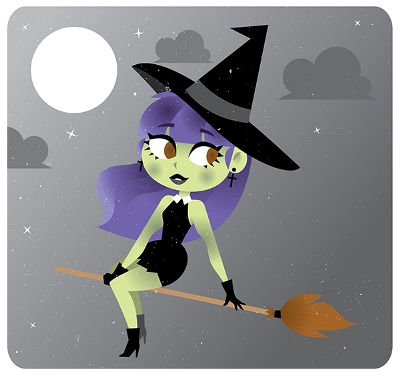