You are here: Home / Politics / Health and Care Act 2022
Previous Back to all Next 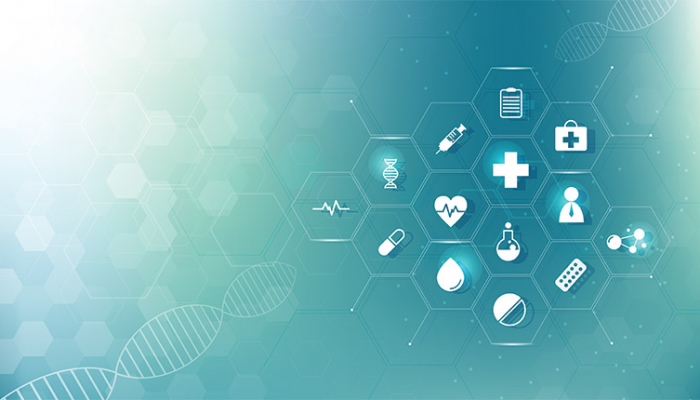 The Health and Care Bill achieved Royal Assent on Thursday (28 April), becoming the Health and Care Act 2022. The legislation will bring forward the largest reform seen by the sector in a decade. The Bill was first announced as the Government’s Integration and Innovation White Paper in February 2021 and introduced to Parliament in July that same year.

The reforms, which will see wide ranging organisational restructure to the health and care system, has three key aims: to ensure a focus on prevention, to deliver more personalised care and to improve overall healthcare performance.

A key change that the legislation will bring forward is the introduction of statutory Integrated Care Systems (ICSs). From July, it is expected that all of England will be covered by an ICS. These will aim to bring together NHS services, local government and wider system partners including the third sector to improve collaboration within healthcare planning. The Act will also implement improvements to patient safety and improve practices by establishing the Health Services Safety Investigations Body, an independent public body which will investigate incidents.

On public health, the Act introduces regulation on food and drink advertising by restricting the advertising of less healthy food or drink on TV. A 9pm watershed has been introduced, and a restriction on paid-for advertising of less healthy food or drink online. This policy was announced in the Government’s 2020 Obesity Strategy. The Act will also introduce new powers for the Secretary of State on the reconfiguration arrangements of local health services.

The Act also provides details on funding arrangements for personal care costs. Last September the Government announced its plans for a cap on personal care costs, so that people in England will not spend more than £86,000 on their personal care over their lifetime. In November, Health Secretary Sajid Javid added a clause to the Health and Care Bill which stipulates that the money paid by a local authority (means-tested support) towards meeting a person’s eligible care needs will not count towards the cap. The funding arrangements proved controversial as stakeholders, including the Institute for Fiscal Studies (IFS) and the Health Foundation, raised concerns that the new arrangements would benefit those with more assets who would see a smaller percentage of their overall wealth spent on care, compared to those with more modest assets. Despite efforts by the House of Lords to remove this Clause the Bill, it has been added to law.

This was not the only contentious part of the Bill. Parliamentarians in both Houses sought to improve the Bills provision on workforce planning. An amendment first introduced by Health and Social Care Committee Chair, and former Health Secretary Jeremy Hunt, would have ensured that the Government independently reported on NHS workforce numbers every two years. This amendment aimed to give clarity over the current workforce pressures and had wide support from over 100 health and care stakeholders. However, the amendment did not have Government support and despite being briefly added to the Bill during the House of Lords after it was picked up again by Baroness Cumberlege, it was ultimately removed during the ‘ping- pong’ stage of the Bill.

The passing of the Act has received mixed response. NHS Providers said that the lack of workforce planning in the Act is the ‘biggest, unwelcome, legacy of this act’ but overall welcomed many parts of the reforms including putting ICS on a statutory footing which it hopes will improve the ability of leaders to make significant improvements to the physical and mental health of their communities.

Focusing on health services, the Health Foundation also raised concern that the Act will not address the ‘existential threat’ of current staff shortages. It also suggests that gapping holes remain in the legislation, meaning that the reforms will not be able to address the backlog of unmet need, or growing pressures on services.

For a weekly overview of the latest news from the political and public affairs sectors, sign up for the Friday Point of Order newsletter.