You are here: Home / Politics / Ahead of the Queen’s Speech: Financial services and possible legislati...
Previous Back to all Next 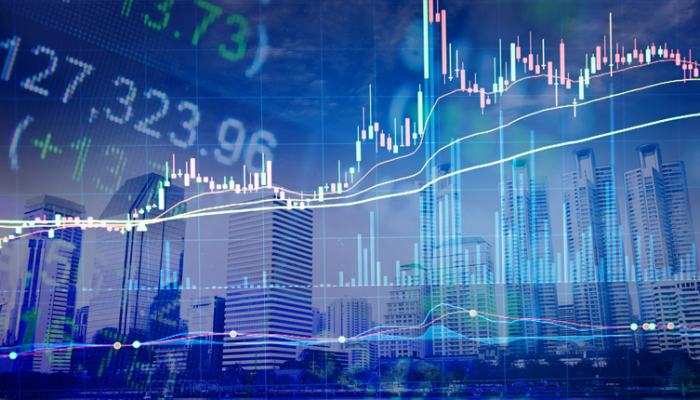 A Financial Services Bill – now the Financial Services Act 2021 – was introduced in the 2019–21 session and received Royal Assent on 29 April 2021. It contained a range of measures, including some related to Brexit following the end of the transition period and some aimed at making other improvements to the regulatory framework. At the time, Economic Secretary to the Treasury, John Glen mentioned the Bill was ‘an important first step in taking control of our financial services legislation’ but that a more ‘fundamental review’ of our financial services regulatory framework is needed.

Back in February 2022, the Financial Times reported that a Financial Services Bill is expected in the upcoming Queen’s Speech, which would ‘set out a regulatory framework for the City’. During an European Scrutiny Committee oral evidence session, Minister for Brexit Opportunities and Government Efficiency, Jacob Rees-Mogg also confirmed there would be a Financial Services Bill, to replace some retained EU law provisions.

The Government’s Financial Services Bill is likely to include a new Future Regulatory Framework. The Treasury launched in October 2020 a consultation on the Future Regulatory Framework, to determine how financial services regulation needs to adapt to be ‘fit for the future’. This was followed by a further consultation (which closed in February 2022) on its proposals, including giving regulators a greater focus on growth and competitiveness by introducing them as new secondary objectives for the regulators. In an article in The Times, member of the Treasury Committee and chair of the Fair Business Banking APPG Kevin Hollinrake, noted that ‘asking regulators to focus on industry competitiveness risks sowing the seeds of another financial crisis.’

There are a number of financial services regulatory reforms that have been highlighted as areas for possible legislation either individually, or within a wider Financial Services Bill:

Check out the other Queen’s Speech speculation posts here.