You are here: Home / Politics / Which housing bills could be in the Queen’s Speech?
Previous Back to all Next 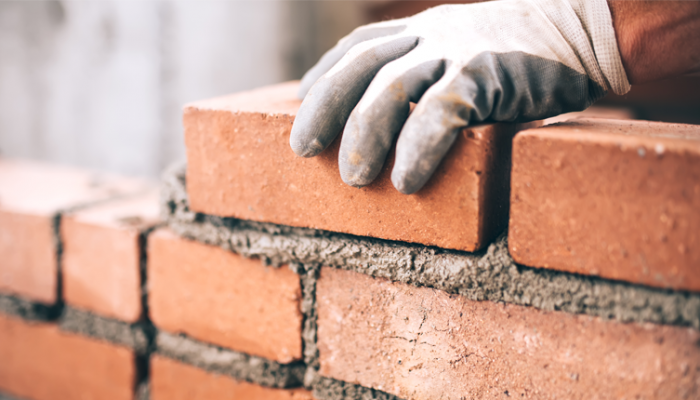 Six bills were passed last week ahead of prorogation – the end of the parliamentary session, which brings nearly all parliamentary business including most bills and all motions and parliamentary questions to a halt.

These six bills include the Building Safety Bill – now the Building Safety Act – which lays out the Government’s attempt to overcome the building safety crisis following the Grenfell tragedy in 2017. It has faced opposition from peers in recent months but received Royal Assent just before the end of the parliamentary session, on 28 April.

The Act details how leaseholders caught up in the crisis will be protected from paying for repairs to the buildings where they live. Secretary of State for Levelling Up, Housing and Communities Michael Gove recently announced a mechanism for property developers to pay up to £5bn to cover the costs of remediating cladding in buildings between 11 metres and 18 metres in height, as well as a building safety pledge to force developers to carry out works. But campaigners have warned the new legislation does not go far enough. Lib Dem Levelling Up, Housing and Communities spokesperson Baroness Pinnock told the Lords that the Bill’s passage through the House was a ‘shattering defeat’. The UK Cladding Action Group have said that its next steps ‘will be to look at the secondary legislation and lobbying to make sure that it comes with protections for leaseholders’.

The beginning of the next parliamentary session begins on 10 May, with the Queen delivering a speech to Parliament to outline the Government’s plans for the coming year. It is an important year as it is likely to be the last year major legislation is taken forward before the next general election, expected in 2024. Written by Government ministers, the speech details a list of Bills – but not everything announced in it is guaranteed to become law. The Prime Minister brings the list of Bills to the attention of MPs before the Leader of the Opposition has the chance to respond, and then in turn all other MPs.

It had been expected that the Planning Bill which was announced in the 2021 Queen’s Speech may be taken forward into the new session, however, several newspapers have suggested that planning reform will not be addressed through standalone legislation due to back bench Tory and opposition MPs’ concerns that the proposals in the Planning Bill would mean less elected councillor scrutiny over individual planning applications and less public involvement in the planning process. Some measures on planning reform will instead feature in a new Levelling Up Bill.

Potential subjects of legislation for the 2022-23 session include social housing regulation. The Government’s Levelling Up White Paper features a commitment to delivering the proposed measures in the Social Housing White Paper to bring forward a Social Housing Regulation Bill. Giving evidence to the House of Commons Levelling Up, Housing and Communities Committee in February 2022, Michael Gove said that the Government hoped to introduce the Bill in either May or June 2022.

Another potential subject is leasehold and commonhold reform. On 11 January 2021, the then Secretary of State for Housing, Communities and Local Government Robert Jenrick stated that leasehold reform would be carried out through two pieces of legislation.

The first piece of legislation, the Leasehold Reform (Ground Rent) Bill, gained royal assent on 8 February 2022. The act sets future ground rents to zero, and, when in force, will apply only to new lease agreements. Retirement properties are also in scope of the act.

During the Bill’s Committee stage in the House of Lords in June 2021, the Minister of State at the Department for Levelling Up, Housing and Communities Lord Greenhalgh said that the Government aimed to pursue a ‘second tranche of reforms’ in the third session of this Parliament.

The Government has previously suggested that this may include: