You are here: Home / PR Pulse / How to make the most of Party Conferences
Previous Back to all Next 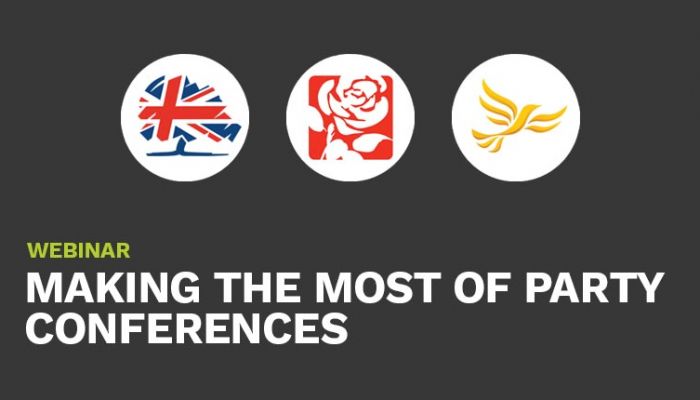 Party Conference Season is just around the corner, and with Brexit looming large over every major party, we’re in for an explosive autumn. If you’re gearing up for Conference, don’t miss our next webinar. 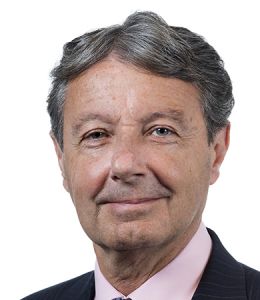 Party Conferences give MPs and party leaders the chance to announce new policies and strategies, and debate key issues that matter to their members and the country as a whole. They also give you an unrivalled opportunity to lobby MPs and the party’s constituents directly.

But with so much activity packed into just four days – not including the long nights – how do you know where to start? How can you get the most out of the Conferences without missing anything that matters to you?

Our next webinar – hosted by political and communications supremo Lionel Zetter, author of Lobbying, the Art of Political Persuasion – will guide you through Party Conference season, revealing how you can get the most out of every day and the biggest return on your time.

Lionel is a former President of the CIPR and former Chairman of the Government Affairs Group. He is the current Chair of the PRCA Public Affairs Group and has been attending Conservative Party Conferences since 1974. Lionel is also a regular attender of Labour, Lib Dem and SNP conferences.

Altogether he has attended over 100 party conferences and when we asked for his top tip for conference, he said: ‘It is all about pacing yourself. If you are going to do morning events, and stay late in the bar in the evening, it is important to have some down time in the middle of the day – even if that means sneaking back to your hotel for a siesta!’

Lionel will be joined by Jonathan Isaby, editor of BrexitCentral and Sabine Tyldesley, account manager at PLMR. 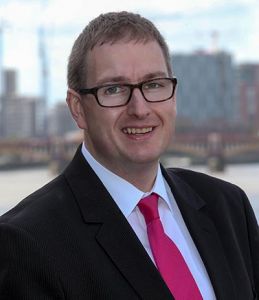 Jonathan has been editor of BrexitCentral since its founding in September 2016. His journalistic career has seen him working for the full range of broadcast, print and online media, having initially joined the BBC as a political analyst in the corporation’s busy Westminster newsroom in 1999. Four years later he was recruited by the Daily Telegraph, where he spent five years, latterly writing his own political column, as well as blogging about politics on its website.

In 2008 he became co-editor of ConservativeHome.com, making him the first journalist from a British national newspaper to leave the mainstream media to become a full-time professional blogger. 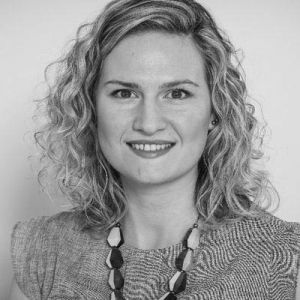 Sabine specialises in immigration and home affairs, rights, justice and employment. She is part of PLMR’s Brexit Unit, has extensive knowledge in parliamentary processes and tracking legislation. At PLMR she primarily advises on integrated public affairs campaigns, political engagement and journalist engagement but also supports PR campaigns and crisis work across different sectors.

Join this webinar to learn: