You are here: Home / PR Pulse / How to manage public relations at a tech start-up
Previous Back to all Next 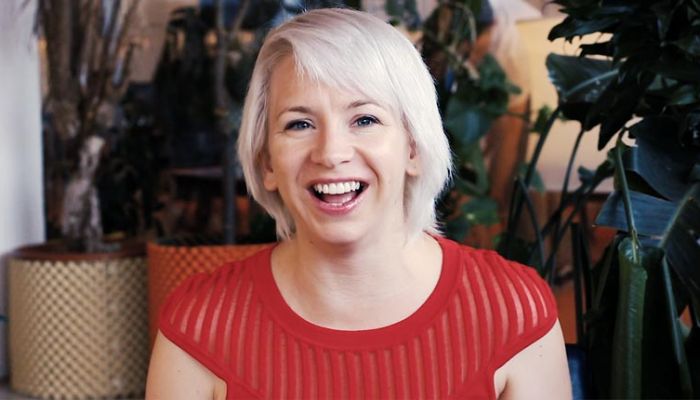 Elder is a tech start-up that aims to revolutionise the way people age through accessible live-in care. Rebecca Watkins is the PR manager at Elder. Previously a journalist in the US, Rebecca came to the UK four months ago and has hit the ground running.

We spoke to Rebecca about how Elder can change the way we age, how she builds and measures brand awareness and her simple advice for other PRs.

Can you introduce us to Elder?
Elder was started two years ago by the founders of Mopp, a home cleaning service. Mopp was very successful and was eventually sold to an American company. While this sale was being negotiated, one of the co-founders was struggling to find his nan suitable care; she wanted to stay in her home rather than go into a care home. They could not find anyone to do live-in care, so they created Elder, a service that allows you to match live-in care by personalities and what health issues carers have worked with in the past, so there’s a perfect match between carer and the person receiving care.

It sounds like a dating app…
It’s funny you say that, I do actually compare it to a dating app, so that’s a very accurate description. If we use dating apps as an example, the way live-in care currently works with a lot of providers, it would be like a dating app where you have to date the person closest to you. With Elder, it doesn’t matter if you’re in Skye and your perfect carer is in Bournemouth, we’ll put you together.

It’s amazing hearing stories back from the carers, they become such a big part of the family and some of them become the best of friends too, because they’re properly matched to each other. 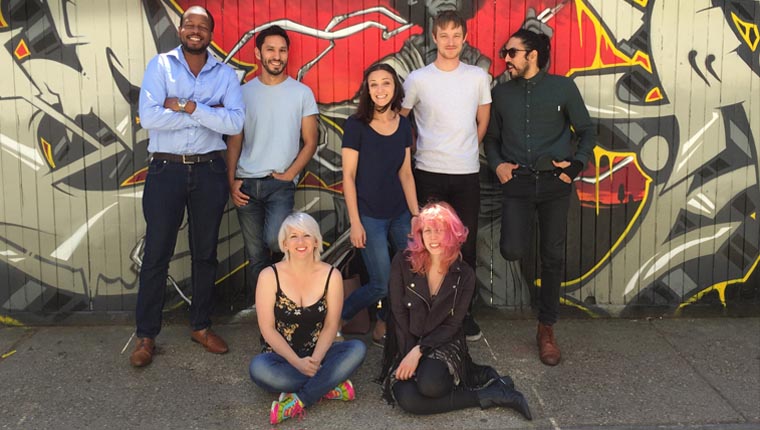 How are you building brand awareness?
We’re using partnerships to raise awareness at lower levels, that’s with people like physios and lawyers who have direct contact with our potential clients. On the PR side, it’s about reaching out to journalists, so that key decision makers can learn who Elder is and what we do. We are trying to set up meetings with various MPs and hospital discharge teams. And we’re creating relationships with a lot of medical papers and universities, so people can learn about us that way. Who we are and what we’re trying to do is so important to show and that it’s not just all about money.

What is your day to day role?
The biggest part of my role is making sure people know who we are. We aim for media contacts at every level: local, national and international. My role is a lot of reaching out to journalists to build relationships, and also meeting charities to build awareness. Typically, charities don’t partner with businesses, but when I call charities, they’ll say they don’t partner with businesses, and I tell them what we’re doing and suddenly they’re really excited.

What’s the biggest challenge Elder is facing?
Positioning ourselves as the alternative to care homes and making people care about that. It’s about changing opinions, getting the idea across that we’re trying to be a force for good and we want to give control back to the person receiving care.

For example, we’re trying to tackle bed blocking. Right now, 20% of people who take up hospital beds have dementia – they could be at home, they just need care. That would free up 20% of beds for the NHS, as well as all the time, money and resources that goes along with hospital care. You end up in a horrible cycle – people stay in hospital and then get sick. Also, councils are being crippled by how many seniors they have to care for and they have nowhere to put them. We need those people to understand us, and help us make the changes the country actually needs.

We also want journalists to consider us as reputable source for comment. We deal with everything from dementia and diabetes to cancer – we care for so many different areas and we have opinions and ideas to improve all of those different sectors.

An issue getting media coverage is that I never realised quite how much what we read in newspapers and see on TV is paid for. So, trying to find opportunities that we can actually afford to do that is difficult – we’re a start-up so we can’t afford £12,000 for five minutes on a news show. 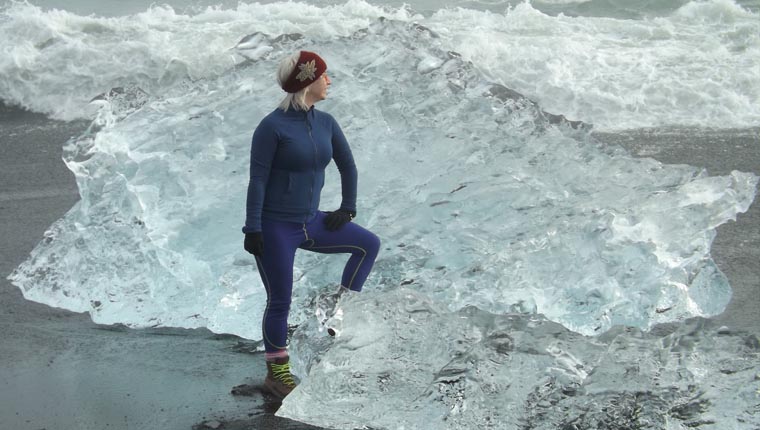 Have you ever used an agency?
Before my time, Elder did have an outside PR agency – but decided to bring it in house. It’s difficult for agencies to do PR, because they tend to have so many different accounts to work on, they can’t necessarily have one person dedicated and focused on one business and that’s what Elder needed.

How do you measure your work?
We’re still trying to work out how we measure brand awareness. At the moment we’re seeing that people are starting to recognise the name, and people get really excited about Elder. So, we can measure things like how many journals contact us, how many journalists and editors come back to us and ask for a pitch. In future we’d like to be able to ask customers, ‘How did you hear about us?’ so we can work out what’s working or not working. More than anything we want to make sure we’re getting to the people who need us.

What advice would you give other PRs?
Be nice – that’s the best advice I can give. So many people I’ve spoken to have said I’m really nice to talk to because I make the conversation upbeat. People don’t get enough nice, and they really engage with nice. Give people a second to tell their stories and you meet incredible people. Be nice and it can unlock so many doors.

Ready to take your PR and public affairs to the next level? Vuelio is here to help.