You are here: Home / Politics / Independent regulator for English football
Previous Back to all Next 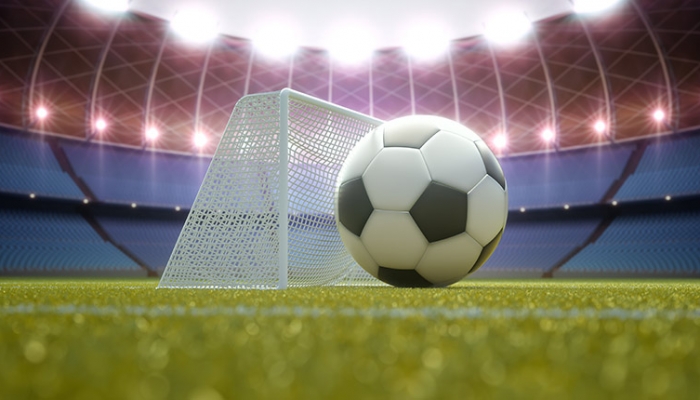 The UK Government is supporting the creation of an independent football regulator for English football following a fan-led review.

The ‘three points of crisis’ leading to its creation were the collapse of Bury FC, the European Super League and the financial insecurity caused by COVID-19. Sports minister Nigel Huddleston formally confirmed the Government’s support for the regulator in a Commons statement with further details expected to be published in a white paper this summer.

There were 10 recommendations made on the review of the game by Tracey Crouch in November and some of the key ones were to recommend that the Premier League should make ‘additional, proportionate contributions’ to support the game through fairer distribution of money; a review of women’s football; and to consider whether the sale and consumption of alcohol in sight of the pitch should be allowed at lower levels of football.

The collapse of Bury happened after the club fell into financial problems and the English Football League (EFL) expelled them. Creditors had initially approved a company voluntary agreement to help settle the debts but this did not satisfy the EFL’s requirement to provide enough evidence for being financially stable.

Meanwhile the European Super League was a proposed breakaway league by twelve of the biggest football clubs worldwide who wanted to establish a new midweek competition to replace the current one. Proposals came as dissatisfaction with the rewards of winning the current competition, the UEFA Champions League came to fruition, but this was seen as detrimental to the game by fans and pundits alike leading to mass protests against it. The regulator seeks to stop such future proposals to protect the game and its origins as fans were extremely upset with the motivations behind the breakaway which appeared to be financial gain.

The financial impacts of COVID-19 in football would have been felt by all football clubs across the country, but particularly the ones at the lower end of the spectrum. Sponsorship and commercial revenue is a big source of income for the top clubs as well as matchday revenue, but clubs in the lower leagues have a greater dependency on matchday revenue. Consequently, the empty attendances for matches during the pandemic due to restrictive measures was a massive hit for clubs that fall into that bracket. For example, the average revenue for clubs in the Premier League is £258 million, compared to just £6m and £4m for clubs in tiers 3 and 4 for England. These clubs were hit hardest and introduced salary caps for players in an attempt to keep costs in check.

Campaign group Fair Game has backed the move for a regulator but have called for a ‘firm timetable for change’. Department for Culture, Media & Sport secretary Nadine Dorris said ‘football is nothing without its fans and for too long the football authorities have collectively been unable to tackle some of the biggest issues in the game’. The Football Supporters’ Association also urged the Government to move fast because each day drafting the white papers ‘is another day when a club might cease to exist’. The Professional Footballs’ Association added that ‘support needs to be consistently and adequately funded, and we look forward to playing a major part in establishing a system that achieves this’.

Joshua is a Political Content Officer on the Vuelio political team.