You are here: Home / PR Pulse / Inside the Travel Lab with Abigail King
Previous Back to all Next 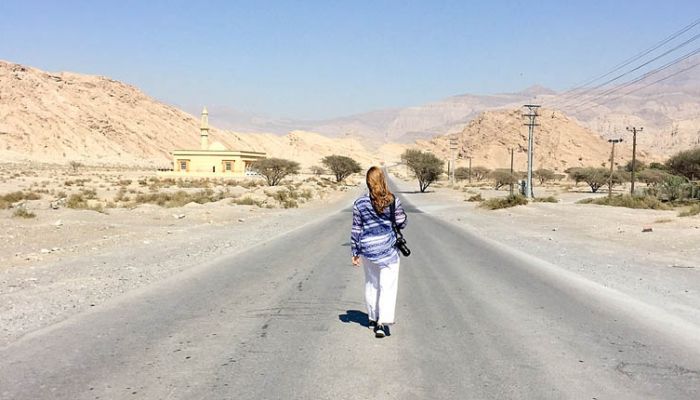 Abigail King is the blogger behind Inside the Travel Lab, which is among the top luxury travel blogs in the UK. Abi was a doctor before she started travelling the world and now writes about the culture, history and food of amazing destinations for an audience that cares about the people and places they visit.

Abi told us about the best destinations for both new and seasoned travellers, the importance of her iPhone and her favourite way to work with PRs and brands. 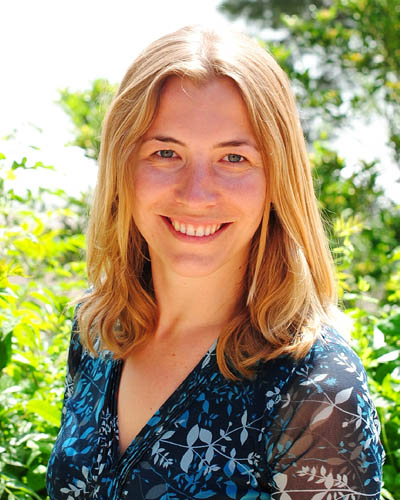 What makes your blog successful?

I think it’s because I write for an underserved audience and show the world from a different perspective; it’s luxury travel but for people who want to understand a place. Readers are professionals who are passionate about travel, reading, watching and consuming content but they’re not always the chattiest kind. Many of them work in fields that explicitly forbid them from commenting online and so many travel blogs ignore them.

What’s better, luxury travel or travel on a shoestring?
It’s not the price tag that matters but the quality of the experience. So, often that does mean luxury travel is better but of course, as the cliché goes, the best things in life are free.

What destination would you suggest to first time travellers?
America. You’ve half travelled through it already on screen and you don’t need to worry about water or healthcare.

Madagascar remains relatively unexplored yet its wildlife and landscape are exceptional and the history is fascinating, especially around World War Two. The beaches are beautiful, too, which always helps…

Is there anywhere on your bucket list you’ve yet to visit?
Plenty of places because the list keeps growing the more I travel!

I long to see polar bears in Churchill, hike across Iceland, taste the flavours of Bali and peer into a volcano on Hawaii.

There are the salt lakes of Djibouti and the rock churches in Ethiopia. The swirling rock in Arizona and the quiet water of Kerala.

Then the old cities I love like London, Paris and New York keep adding highlights to their itineraries and former trouble spots like Belfast reinvent themselves!

I’d better stop. I could go on and on… 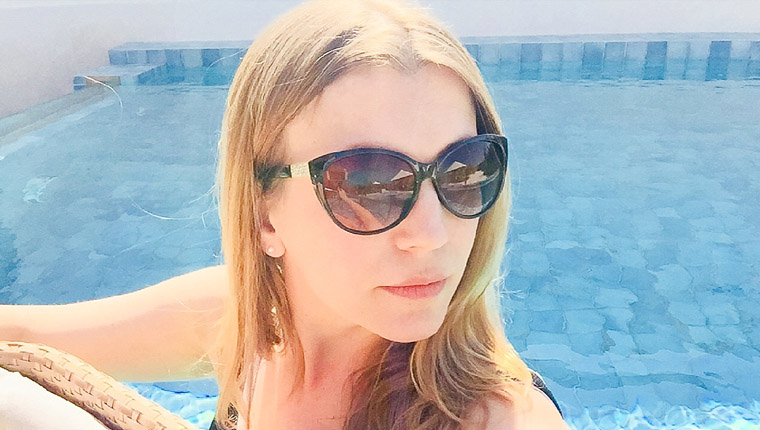 So many travel details live on my phone, together with entertainment for long journeys, top editing software from Adobe, music, translation apps, currency conversion tools. It contains about half of what my luggage used to be.

What should PRs know about you?
Inside the Travel lab reaches an affluent, educated audience who love to travel and do so frequently. It’s been described as one of the best travel blogs in the world by Lonely Planet and National Geographic Traveller, and celebrates its 10th year in business next year.

As for me, I used to work as a doctor so I’m used to tight deadlines and getting things done – accurately. I love to work by email instead of phone so that I can work more flexibly around travel and my young daughter.

Oh, and my media kit and case studies live here.

What’s the best PR/brand campaign you’ve worked on?
Happily, over the last seven years, I’ve worked on so many good ones that it’s difficult to choose. However, the stand out one remains a project with Eurail where they acted as ‘artistic sponsors’ and invited me to create a trip to inspire other travellers.

I travelled from Istanbul to Berlin, zig-zagging back and forth across the former Iron Curtain, trying to understand the past and exploring and enjoying the present in each of the modern cities.

What do you call yourself (blogger/influencer/content creator)?
I’m old enough to still be saying ‘writer’ but as I now professionally create photos, videos and broadcast for Lonely Planet, a broader term is definitely needed. All of the above?

What other blogs do you read?
Again, too many!

I like Girl Tweets World, As The Bird Flies, Eat Like A Girl, Geotraveler’s Niche, Atlas and Boots, Y Travel Blog, Landlopers, Adventurous Kate, The Travel Hack, A Lady in London… and many more!

They certainly don’t all fit my niche but I find something interesting or inspiring in each one.

Abigail King and Inside the Travel Lab are both listings on the Vuelio Database, along with thousands of other influencers including journalists, bloggers, MPs and SpAds.