You are here: Home / PR / Instagram clamps down on sponsored influencer posts
Previous Back to all Next 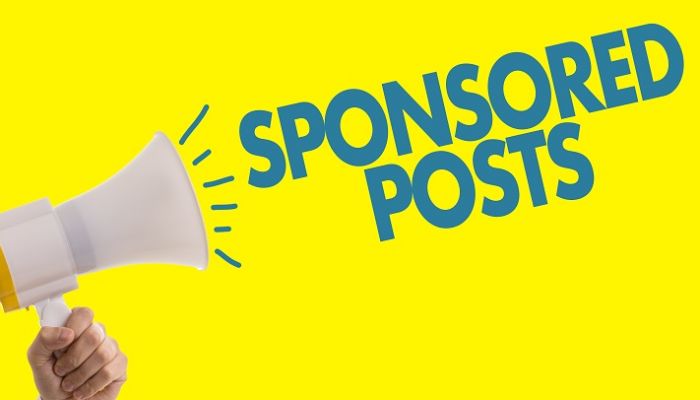 According to a recent study from Mediakix, 93 percent of sponsored posts aren’t clearly disclosed, which means they aren’t labelled clearly enough for users to understand that they’re looking at an ad. And Instagram has had enough!

In an attempt to regulate paid posts, Instagram is asking influencers, celebrities and organisations to include a ”paid partnership” label on posts that they’re being compensated to share.

In addition to this, the Federal Trade Commission sent out more than 90 letters to influential Instagram users in April ”reminding” them to ”clearly and conspicuously disclose their relationships to brands.”

This is not the first time that influencers and celebrities have been warned to be more transparent when it comes to brand sponsorship, but Instagram has warned that they will be stepping up their official policy and will punish those who fail to comply with their rules.

In a statement, Instagram said: ”In the coming months, we’ll be launching an official policy and enforcement for creators to follow based on Facebook’s current practices”.

To support influencers and celebrities with these new regulations, Instagram are introducing a new feature, whereby influencers can tag a brand as the sponsor for their post. From now on all sponsored posts will include a notification at the very top and will also appear in Instagram Stories.

”Right now, we’re still in phase one,” said Instagram’s Creative Programs Director Charles Porch. ”There will be enforcement, but first, we want to get feedback on how everyone reacts.”