You are here: Home / PR / Is there a problem with age in the PR industry?
Previous Back to all Next 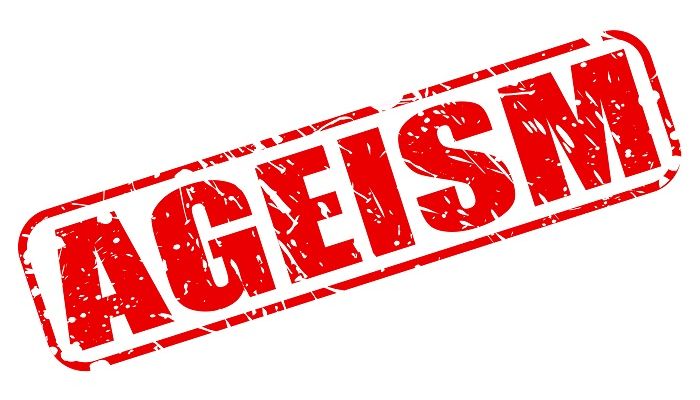 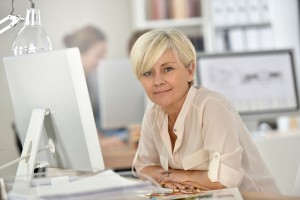 Research carried out by Pail Afshar, associate director, corporate and sustainability, for FleishmanHillard Fishburn found that 40 per cent of US chief executives are aged between 60 and 90, while only four per cent of the UK agency PRs fall into this category.

It echoes research from February 2015 in which the CIPR found that more than 70 per cent of agency PRs are under the age of 44 and that the industry has a problem in retaining its staff.

When the Institute of Leadership and Management conducted a study into ageism it found that employers often wrongly assume that the over fifties lack the desire and interest to progress into more senior leadership roles. But according to the research, the over fifties rated their own keenness to develop at 94 per cent, higher than the millennial age group that were surveyed, who trailed in last place with 87 per cent.

While this study is not exclusive to the PR industry it does highlight the fact that senior workers are still interested in career progression.

Speaking to PR Week Afshar said: There is a perceptible age gap between the leaders of PR agencies and businesses as a whole. This matters for two reasons. Where the business success of companies in other industries is tied to their retention of seasoned professionals, their perceptible absence in PR agencies is stark. Second, it paints a simple yet sour message for young ambitious professionals in the industry: there’s nowhere for you to go after your forties.