You are here: Home / PR / Putting creativity first in PR
Previous Back to all Next 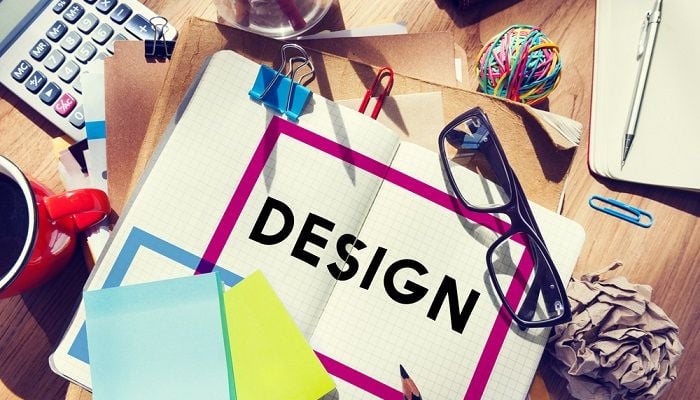 Creativity has always been considered a vital component of PR practice but in recent years its impact has grown. According to the recent Holmes Report, 73% of in-house respondents are more likely to approach their PR agencies for big creative ideas today than they were 12 months ago. But this statistic only paints half of the picture. Just 14% are consistently happy with PR agency creativity, with most admitting that creativity within PR is a constant challenge. 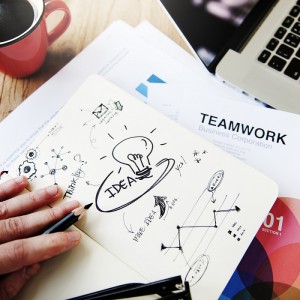 On a recent blog post, Stefan Gerard of FleishmanHillard, addressed the issue head-on. In his analysis, Gerard points to the traditional generalist working in PR and the tactical nature of much of the work. The demand for creativity is out there, but it requires more specialisation among teams of PR professionals. Ideas are most often associated with creativity, but areas such as design and production equally require specialists’ creativity to make the grade. And as Gerard points out in his blog, PR professionals need to apply higher standards and expectations to the ideation process.

This issue was also addressed by Claire Bridges, founder and co-author of Now Go Create, who insisted that the industry was changing to adapt to new creative demands.

A lot has changed in the last four years, and a lot is still the same. More resources are being devoted to creativity, with plenty of businesses not just talking about it but training staff and paying attention to developing a creative culture. Creative leadership is on top of team agendas and creative confidence is high. But there are still key areas lacking rigour (like evaluating ideas) and HR is seemingly not really connected to driving creative practices.

Despite the encouraging signs, concerns linger. Just 14% are consistently happy with PR agency creativity according to the Holmes Report. Almost half (49%) are only sporadically satisfied, while more than a quarter (29%, the same as last year), believe it is a constant challenge.

However most PRs remain optimistic about the role that creativity can play in PR 88% of respondents saying it is either fundamental to what they do or a high priority.