You are here: Home / PR Pulse / Is this the end of Facebook, or just a comms disaster?
Previous Back to all Next 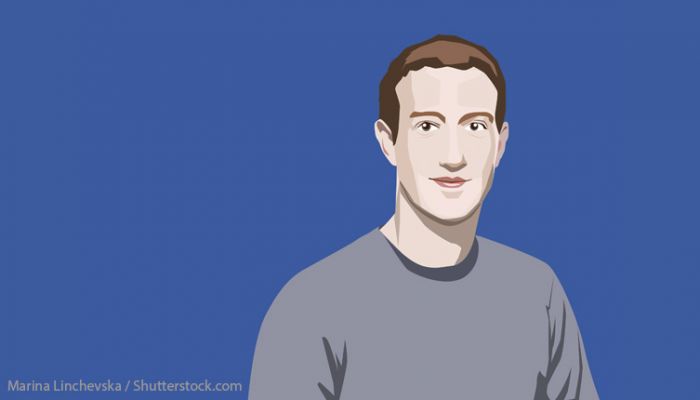 On a long enough timeline, the life expectancy of all social media sites drops to zero. Facebook is suffering, but is this the beginning of the end or just another bump in the road?

The Cambridge Analytica story is known to most people now. The large data company bought 50 million data entries from an academic, who had harvested it off Facebook for the purposes of ‘research’. It then used this data to some, as yet, unclear extent (against Facebook’s rules) to help political movements around the world including, according to its own claims, a contribution to President Trump’s victory.

After months of investigative research by The Observer, an undercover reporter from Channel 4 was able to film CEO Alexander Nix making bold claims that the company led politicians around the world into honey traps and bribing officials. He has since been suspended.

For Facebook, the news was damning. After the report was broadcast, and following work from the Observer and the New York Times, some $50bn was wiped from Facebook’s stock market value.

It has since recovered slightly but at one point was 10% down.

Facebook then made a series of seemingly rookie moves in terms of crisis comms: the company suspended whistleblower Chris Wylie’s Facebook and Instagram accounts; its chief of security Alex Stamos is reportedly leaving the company but nothing has officially acknowledged this; Facebook went into the offices of Cambridge Analytica to ‘investigate’ on the evening of the report, a day before the ICO were able to apply for a warrant; and, perhaps most damaging, Mark Zuckerberg was kept from making a comment until days later.

When a listed company takes a dive on the stock market, with investors and clients threatening to sue, advertisers pulling their ad spend, and governments around the world discussing heavy regulation, a CEO needs to respond swiftly to show someone is in control and the situation is being handled.

Instead, we waited four days for a Facebook post to appear, in which Zuckerberg acknowledged Facebook has ‘a responsibility to protect your data’, and ‘if we can’t then we don’t deserve to serve you’. He explained a timeline of events that led to the crisis, and says that it was a ‘breach of trust between Facebook and the people who share their data with us and expect us to protect it’.

Is this too little, too late though?

This article from MarketWatch certainly thinks so. It quotes Davia Temin, a management consultant who said, ‘This is a totally insufficient response, both operationally and emotionally. Yes, it is prescriptive, yet strangely hollow, limited, unemotional, and lacking any form of apology.’ Temin says that the company should be responding to such a crisis in 15 minutes, because on social media, 15 minutes is an age.

Deleting your Facebook account is now in vogue, thanks in no small part to some big names including the co-founder of WhatsApp, Brian Acton, who tweeted: ‘It is time. #deletefacebook’. WhatsApp, of course, was sold to Facebook in 2014 for $19bn. This issue is damning for the social giant, but as people are pointing out (mostly on Twitter), all the big social companies collect personal data and sell it to advertisers and third parties.

So, if Facebook now fails (and presumably the likes of Twitter, Google and Amazon remain healthy), it will be largely because it didn’t handle its comms correctly to get itself out of this hole.

Obviously, the state of social media, the collection of data and third party access is going to become VERY exciting after the GDPR comes into force. If, for example, the ICO decided Facebook had allowed the data breach through negligence and it was after 25 May – the fine would have been up to $500m.

If you’re unsure about GDPR, and not sure how it’s affecting the comms industry, download out our comprehensive guide.