You are here: Home / PR / Jamie Oliver accuses Government of lack of PR
Previous Back to all Next 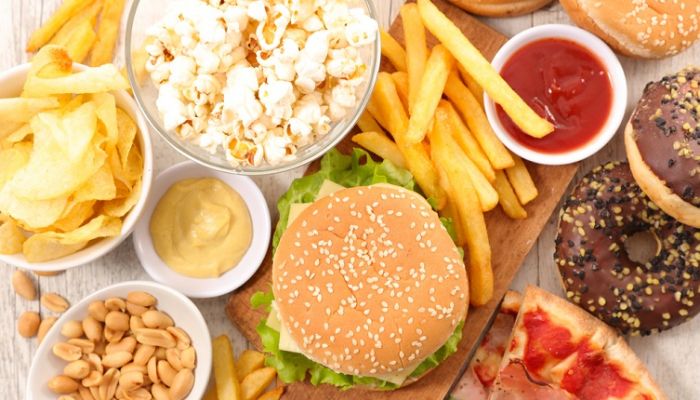 Celebrity chef and food campaigner Jamie Oliver has attacked the Government for its lack of PR or comms following the publication of its delayed childhood obesity plan last August.

The report, which was published during parliamentary recess, was a much scaled down version of the one previously prepared for David Cameron, which looked at recommendations regarding advertising junk food to children and supermarket discounting.

Speaking to journalists at The Sunday Times, Oliver said: ‘It was released at the same time the A-level results came out, with no marketing, no comms, no PR.’

Oliver’s concerns were supported by Tam Fry, chairman of the National Obesity Forum, who told journalists at PR Week: ‘Mr Oliver, who knows a thing or two about PR and getting a message across, is absolutely right in his criticism of Mrs May and her utter disregard in tackling childhood obesity.’

However, sources at the Department of Health have described Oliver’s criticism as ‘completely unfounded’ and said the release of the report followed ‘standard announcement protocol’.

A spokesperson for the Department of Health said: ‘The launch was covered extensively by media.

‘We don’t put press releases on gov.uk, we put them on our blog – this is standard practice. News stories are often put on gov.uk if we don’t send out a usual press release, whereas we briefed this press release straight out to national media instead.’

Despite this, food campaigners have rallied around Oliver claiming the release of the story was held back intentionally until late in the day to limit media pick-up.

While childhood obesity is a major concern to Government, moves to push up the price of often ‘cheap’ junk food could be incredibly unpopular with certain sections of the population. In times of austerity and uncertainty over Brexit, is the ongoing childhood obesity crisis something that needed to be swept under the carpet to secure future support from (often) struggling families and the food industry?