You are here: Home / PR / Should Boris Johnson be jailed? David Davis’ ex Chief of Staff thinks s...
Previous Back to all Next 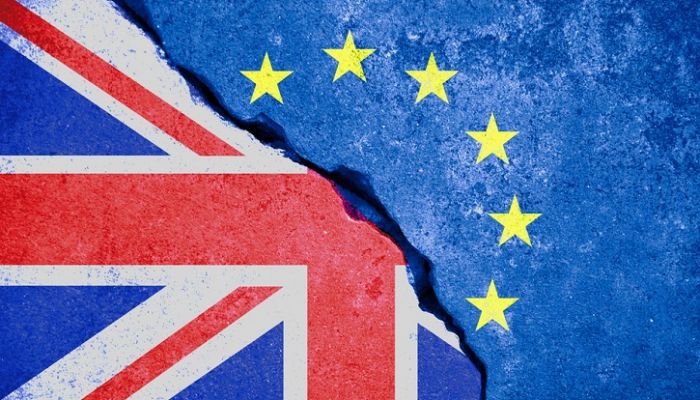 The former Chief of Staff to David Davis has taken to Twitter in a scathing attack of the Government’s Brexit strategy.

James Chapman, who was also George Osborne’s director of communications and now works at Bell Pottinger, has roundly criticised both the Leave campaign and the Government for the way they have embarked upon Brexit. His decision to question ministers on Twitter shows another example of the social media site’s increasing role as a place for discussion with and between politicians.

One of Chapman’s more striking tweets was his suggestion that those who had been involved in the Leave campaign should be jailed: ‘Let’s be honest, if we had an effective electoral law leading Brexiteers would now be in jail. #wheresmy350maweekboris.’ His outburst drew the ire of Nigel Farage, who questioned which side Chapman was ‘really working for in the Brexit department’.

Hello @LiamFox. Is Brexit deal going to be totally straightforward or harder than the Moon landings as @DExEUgov says? #confused ??❤️??

Speaking to the Guardian, Chapman explained he took to Twitter because the ‘clock is ticking’ on Brexit, and felt the fear of ‘being called saboteurs, wreckers and people defying the “will of the people”’ had left the frontbenches of the main parties ‘paralysed’.

While Chapman no longer works for the Conservatives, his close work with cabinet members shows the extent to which Brexit is dominating, and splitting, the party which is very much known for towing the line when it comes to public outcries. That this new type of politics is playing out not in the newspapers, but on social media, shows just how much times have changed.