You are here: Home / social media marketing / Note to PRs: Journalists prefer social media
Previous Back to all Next

PRs listen up: UK Journalists prefer to be contacted via social media, according to the 2013
Social

According to the results, a third (30%) of respondents chose social media as preferred source of communication with PRs. Younger journalists in particular had a higher preference than older professionals, and so did broadcasting and online journalists compared with those in print.

While social media’s relevance as a platform for communication between PRs and journalists undoubtedly gains momentum with each year, the study indicates that the channel does not seem to have a significant impact on the extent to which journalists rely on PR professionals. Respondents were split when asked whether they are less reliant on PR professionals because of social media: 39% disagreed, 36% agreed and 26% were not sure. 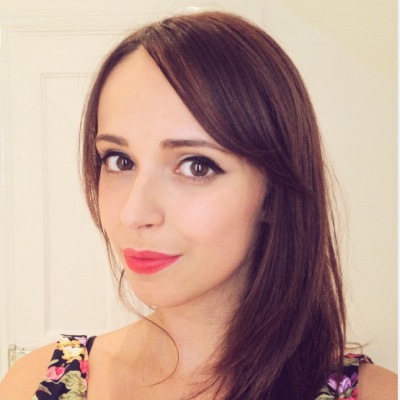 'Good outreach is about being a good fit' says Laura Zito, six out of ten