You are here: Home / Influencers / Key takeaways from The Press Release Clinic with Debbie Leven, The PR ...
Previous Back to all Next 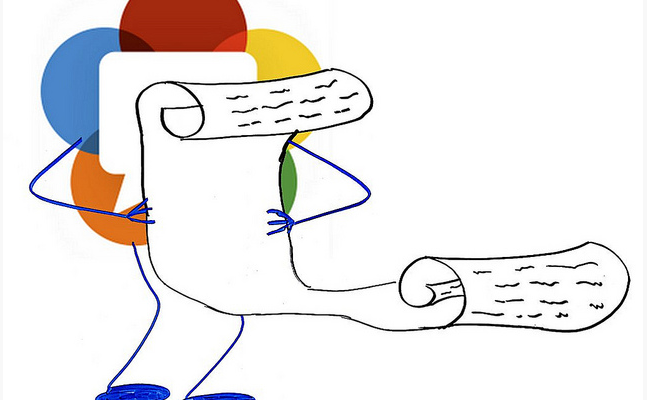 Debbie Leven, owner of The PR Coach, was a guest speaker on the latest Cision webinar, The Press Release Clinic. The fantastic webinar provided audiences with a complete guide to writing an effective press release, a checklist on the key elements journalists look for in a story as well as post-op orders that best support distribution across digital platforms. Below are some important questions raised by the attendees that Debbie answered real-time:

Q: What about including a low-resolution photo (with a high resolution available on request) rather than no photo at all?

Q: I have attached images to press releases to journalists who have thanked me for making the release more visual. So as a rule of thumb are you suggesting to not attach images (low res) full stop?

If you’ve had success with attaching images then great but I go with the rule of not attaching anything as you could risk hacking someone off and what you don’t want to do is damage your relationship rather than enhance it. The way around it is call up the journalist and ask them if they would be happy with images and find out specifically what they want. If they want low-res just to check out what the image is, then you can send it to them and it is a much more productive way of building a relationship than to go with the assumption because that assumption can damage the relationship and just put the journalist off.

Q: What are your thoughts on having web links in the text of a press release?

Web links are great but you have to be careful if it is all about providing information to the journalist and making the story as accessible to them as possible. Whethet it is about providing background information in the notes to editors that makes perfect sense, where it is part of the story in the main body then its fine but you just have to get the balance right that its not seen as a blatant plug or blatant SEO tactic and keywords. You have to think about the journalist as your key audience and whats helpful for them – thats the key thing to keep in mind.

Q: What should you put in the subject title of an email with a press release?

The subject line should be as attention grabbing as possible so that it will make them stop and read. Put News Story and then colon before the title which makes them know what is actually in their inbox and helps to flag up the news relevance.

Q: We usually use an inverted pyramid structure for a hard news story. Will the same approach be suitable for a feature story too?

When you think of news releases and news stories there is a very specific format in terms of the inverted pyramid where you are trying to present the story. Feature articles you are doing the same thing but in a different way. What you’re typically doing is pitching to individual journalists directly, introducing yourself and presenting a theme or an idea for an article and then positioning it in a way that communicated how you can actually help them. You might in the start reference something they’ve already run that was interesting and you found a really good piece then suggest an idea for a feature article and then outline why it is relevant to their audience and then you would put in that email underneath that what it is that you can offer that could help contribute to that feature article. That may well be examples, case studies, research, comment etc. So that is a whole different kind of beast and it is on an individual basis and has to be very very targeted. Unlike news stories you can’t go out with the same pitch to several journalists. It is targeting specific journalists unless you get a yes or a no.

Q: We are often told by publications they do not like receiving calls to follow up on press releases.  What approach do you recommend?

When you follow up with a call and don’t really know the journalist, it’s a very tough call. I’ve had success with that and I’ve also not had success with this approach because soemthimes they don’t want to be bothered with a call, they’re not at their desk, they’re on deadline. It really depends on the press and media that you are actually targeting. One thing you can do is if you can contact the journalist in advance of sending the press release and by that I mean follow them on social media, engage with them there, get on the radar, wave your hand in the air with them so they actually know who you are so there is a better chance that when that email lands in their inbox they actually open it. And if you’ve made that connection before hand, you’re able to gage if that follow up call is relevant and useful and it may be that you’ve had a conversation with them before you’ve sent the press release

I know that when you’ve got a number of people to send it to, it’s not always practical but one of the things you don’t want to do is follow up and say ‘have you got my press release?’

If you follow up you have to do so with something additional to offer them, If you call up and say I’ve sent you a press release but I can also offer case-studies or pictures and I just wanted to heck if that is relevant or useful to you then you’re providing additional value for them. That’s the approach I use because you’re trying to be helpful to them rather than just chasing and nagging.

Q: I don’t have time to write more than one version of a press release. Should I target my most ‘likely’ contact for publication or send an identical release to several publications?

In terms of writing tailored releases, what I’m thinking is you would have one core release and what your amend would be in terms of your target press release is maybe change the title and something that is relevant in that first paragraph so its not a huge rewrite and a completely different press release – its just very top end in terms of tailoring. If you haven’t got time to do that and it’s just one release then you go for what’s most relevant and what fits with your overarching objective of doing the press release – where are your audiences and where is the best place to reach them. There’s always a a tendency to get the news out to as many people as possible but its better if you’re much more targeted rather than spray and pray.