You are here: Home / Politics / Looking behind the abolishment of the BBC license fee
Previous Back to all Next 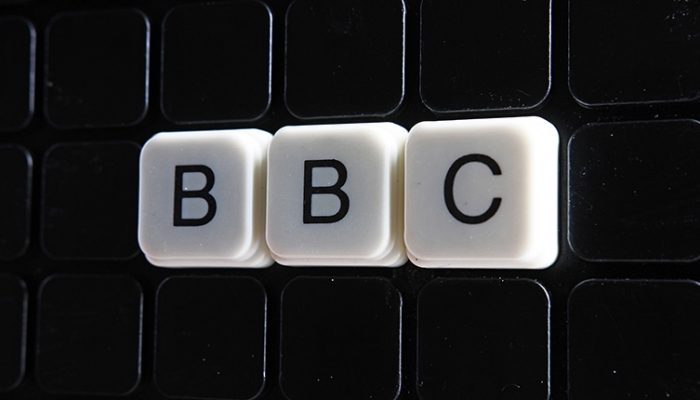 The Secretary of State for Digital, Culture, Media and Sport Nadine Dorries shocked many stakeholders and parliamentarians when she tweeted that 2027 will be the end of the BBC’s license fee funding model with a link to an exclusive interview with the Daily Mail.

The announcement is to set in motion a move away from the funding system that the BBC has used since 1923, and a reconsideration of its legal powers to collect and enforce the license fee. Dorries has personally been talking about ‘taking on’ the BBC on Twitter since 2014 and the organisation has attracted challenges of impartiality from across the political spectrum.

In her statement to the House of Commons, Dorries recognised the channel as an ‘great institution’ with a ‘unique place in our cultural heritage’ but said raising the license fee couldn’t be justified against the increasing cost of living. Julian Knight, the DCMS Committee chairman, said later that the cost ‘may not be much to presenters like Gary Lineker, but it’s a lot to constituents like ours’. It’s this sentiment that shadow culture secretary Lucy Powell challenged in her response, stating the license fee is a drop in the ocean when compared to the hike in energy bills and the Government’s plans to raise tax and national insurance contributions in April. Labour MP Chris Bryant pointed out the £159 yearly fee is the same as the proposed average national insurance increase. Nevertheless, Dorries stated that ‘the Government are committed to supporting families as much as possible during these difficult times’.

Following the announcement, Director General of the BBC Tim Davie stated the freeze will impact the BBC’s frontline output, and suggested the resulting funding gap would be £285m in the final year. He said the organisation remains focussed on providing household value.

How the BBC can prove themselves to have adequately addressed the ‘impartiality and groupthink’ Dorries accused them of in her statement to Parliament is yet to be seen, as well as if the Government can independently judge this redirection. The decision to freeze the license fee comes despite the BBC launching a 10-point plan focused on impartiality, whistleblowing and editorial standards last year. Clear progress so far has been insufficient; the broadcaster was only recently protested over how it has depicted transgender and other minority communities. In the Commons, Powell stressed the danger posed in this explicit link between charter renewal with editorial decision. In her statement, the culture secretary said the BBC must now put its words into action and ‘convince the British public’ that those changes are being made. Dorries also suggested the BBC’s legal powers to enforce the license fee should also be curtailed, which could go some way to tackle other issues with the BBC’s funding, like the disproportionate impact of prosecution for TV license evasion.

While some may agree with Labour’s sentiment that the announcement on this longstanding issue serves as a distraction from the current crisis over alleged parties during lockdown, it might take something bigger to distract the public from ‘partygate’.  And while Conservative MPs have endorsed scrapping the license fee over the years, there was reportedly lots of skepticism from the party following the announcement.

The pressing issue raised by several MPs is how the license fee will be replaced, to which there has been no answer. Dorries suggested her announcement allows for a solution to be debated, supported by the work of the House of Commons Digital, Culture, Media and Sport Select Committee, while others suggested it should be decided by the public. Sir Peter Bottomley, the father of the house, questioned whether an assessment of alternatives have been undertaken with no direct response.

As supporters of the channel point out, a change in funding arrangements should be balanced with the good the BBC has to offer, both as a contributor to the UK’s soft power globally and at home, as a provider of education and supporter of local news. As the announcement of the freeze sat alongside a further £7.5m invested in S4C, the first channel to be specifically geared towards a Welsh speaking audience, the Government appears to be aware of the importance of the BBC in devolved and regional matters. Powell suggested to Times Radio following the announcement that ‘what we are getting for (the license fee) payment is incredibly cheap’.

Whether or not the inspiration behind the decision to freeze the license fee was to distract from bigger issues, it may appease Conservative Party critics of the BBC. They are not alone; if YouGov polls are anything to go by, the public don’t currently find the fee good value for money. However, the sudden announcement on social media, coupled with the lack of an alternative, kicks a complicated issue into the long grass for now, as a job for a different minister.

For how the scrapping of the BBC license fee could impact public relations and communications, read our previous post PR needs the BBC.