You are here: Home / Marketing / Marketers embrace wearable technology
Previous Back to all Next 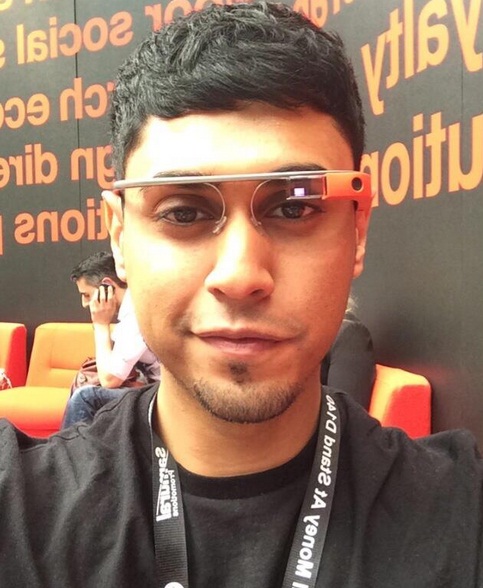 Predicted as one of the hottest trends for 2014, this week officially marks the arrival of wearable technology in the UK. We can say this because online retail giant Amazon and leading global media agency Mindshare, have both rolled out new businesses dedicated to wearable technology – turning the concept into a marketing reality.

The unit plans to help brands understand the opportunity that wearable technology presents, whilst ensuring issues around privacy and consumer utility are considered and prioritised from the start.

As more wearables enter the market (Deloitte predicts than 10m wearable devices will ship globally this year), we can expect to see a surge in the number of businesses exploring ways to cash in on the real time marketing opportunity wearable tech presents. 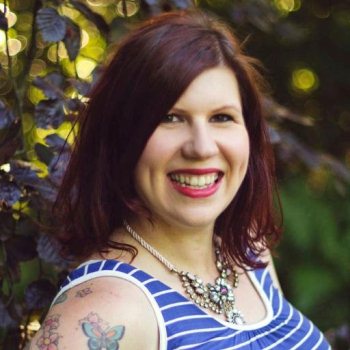 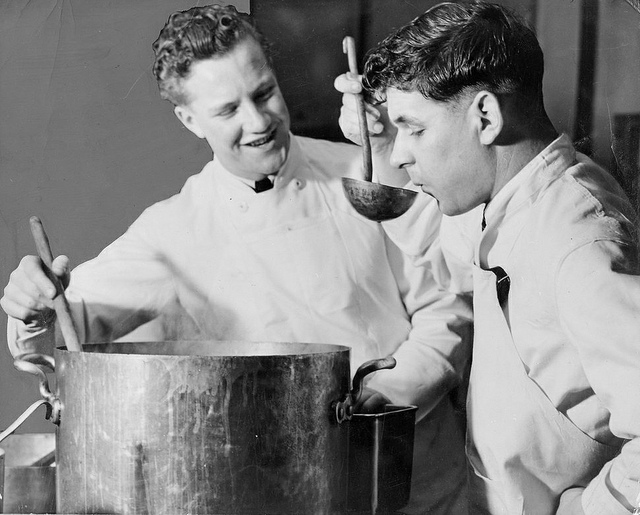 Blogger Debate: Are honest food reviews a thing of the past? 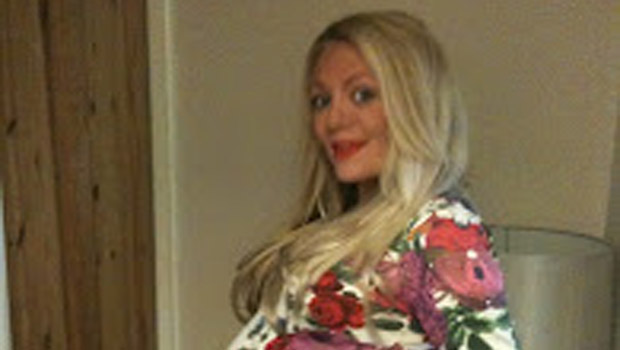