You are here: Home / Public Affairs / Marketing community reveals Brexit apprehension
Previous Back to all Next 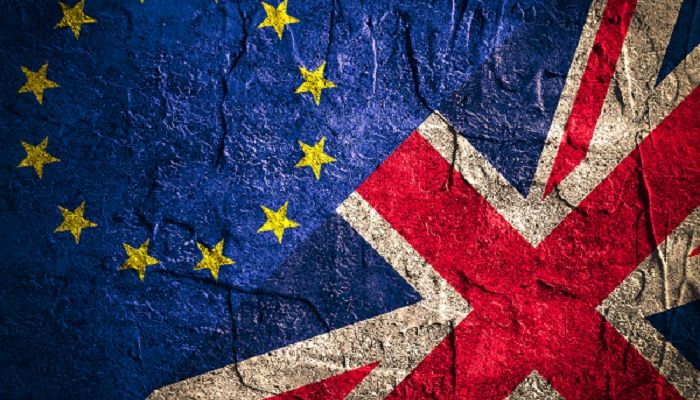 A survey conducted by the Marketing Society, published in today’s issue of Campaign, has revealed the marketing community’s overwhelming support for remaining part of the EU. The research showed that 77% of respondents – senior marketers and agency executives – are in favour of voting to remain. Meanwhile, 8% are unsure how they would vote and 15% are in favour of leaving.

When asked about the impact that remaining in the EU would have on short-term business confidence, 94% of those interviewed said they believed it would be positive. Just 2% think that remaining in the EU will be detrimental, while 4% are unsure. 88% of respondents agreed EU membership had positive implications for travel in and around Europe, 4% said they thought travel would become worse and the remaining 8% did not know.

Opinion becomes more divided when it comes to factors such as immigration and company growth. 69% of respondents believe that there would be a positive impact on the growth of their organisation if the UK were to remain, while 27% answered ‘‘don’t know’’- the biggest proportion of this response for any question asked in the survey. The most polarising question relates to immigration: only 32% of marketers feel that remaining will have a positive impact on immigration in the UK, while 46% feel this would have negative consequences. Notably, this is the only area where negative responses outweigh positive ones.

The difference in opinion over immigration becomes all the more pertinent when viewed in relation to the views of the wider public. A recent Ipsos Mori poll also shows this issue to be definitive: if immigration figures fall, only a small number of leave voters say they will instead vote to remain. In contrast to this, 44% of remain voters say they will vote to leave if figures rise by 100,000.

Despite this, the results point towards a fairly certain vote of confidence for remaining part of the EU from senior figures in the marketing community. Given their job role, the question is now whether they will harness their skills to boost the prospects of the remain campaign.