You are here: Home / PR Pulse / Max Mosley Vs Newspapers
Previous Back to all Next 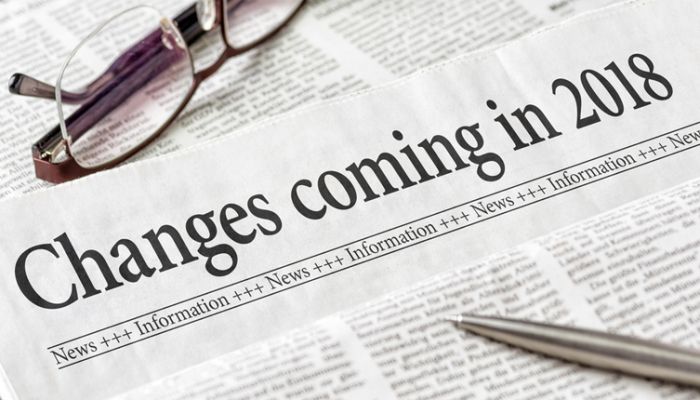 Max Mosley is reportedly attempting to use data protection laws to stop the press from talking about his past and accusing him of personally funding the Government-backed press regulator IMPRESS (a charity his family trust supports funds it). The Times reports his lawyers are demanding that papers stop processing data related to their client and block or erase data the legal team believes to be inaccurate.

Data protection laws, which are soon to be updated with GDPR, don’t apply in the same way to journalists, who generally have broad exemptions. If the case was successful, papers would have to remove existing online stories about Mosley and not write further stories about his well-reported past. The case would also likely be challenged again after GDPR comes into force on 25 May.

CONFUSED BY GDPR? FIND OUT EVERYTHING YOU NEED TO KNOW HERE

Mosley has responded to the story, writing in the Press Gazette about his lack of control over IMPRESS and how he has won, in court, the right to privacy. He writes: ‘It seems to me that I should do everything I can to ensure that reporting on the subject of press regulation is accurate and lawful, given that the newspapers’ self-interest prevents any balanced debate.

‘It is simply untrue to assert, as it [The Times] does in its first leader column, that I am seeking to prevent the public from knowing how Impress is funded. The reverse is true: I am seeking to ensure that they report this accurately.

‘Quite clearly we desperately need Impress or, indeed, any other independent Leveson-compliant regulator and the legal mechanisms to facilitate it.

‘No amount of lies and misconduct by sections of the press can conceal that.’

The press, to some extent, are almost certainly keen to paint Max Mosley – strong advocate of IMPRESS – in a negative light as they are hugely resistant to Government-backed regulation.

The Government is currently running a consultation into whether it should enact Section 40 of the Crime and Courts Act 2013, which states that any publisher not signed up to a Government-recognised regulator will be liable to pay legal costs of both sides of a complaint, no matter the outcome of the case. IMPRESS is the only recognised regulator and few titles are signed up to it.

While Government-backed regulation for the press is probably not good for free speech, attacking Mosley seems like a counter-productive approach to making this point. Now is the time for the press industry to make clear, sound arguments about why the Government shouldn’t be involved in regulation without resorting to the tactics that everyone wants to see an end of.