You are here: Home / media spotlight / Media Spotlight: Mevan Babakar, Full Fact
Previous Back to all Next 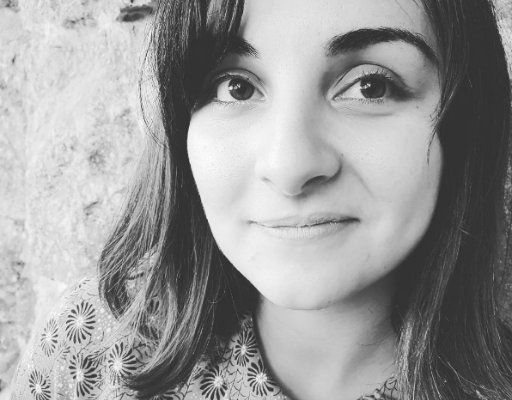 Mevan Babakar is a digital products manager at Full Fact, a registered independent charity who halt the spread of misinformation with government departments and research institutions. Since joining Full Fact in 2014, Mevan has made a huge impact, running the charities first ever crowdfunding campaign to factcheck the election, raising over £33,000.

In this spotlight interview, Mevan chats to us about why she is glad that people are waking up to the severity of false information, how automated factchecking will help journalists in the digital age, why there is a trust epidemic in relation to the government, and how effective she thinks Parliament’s inquiry will be into fake news. 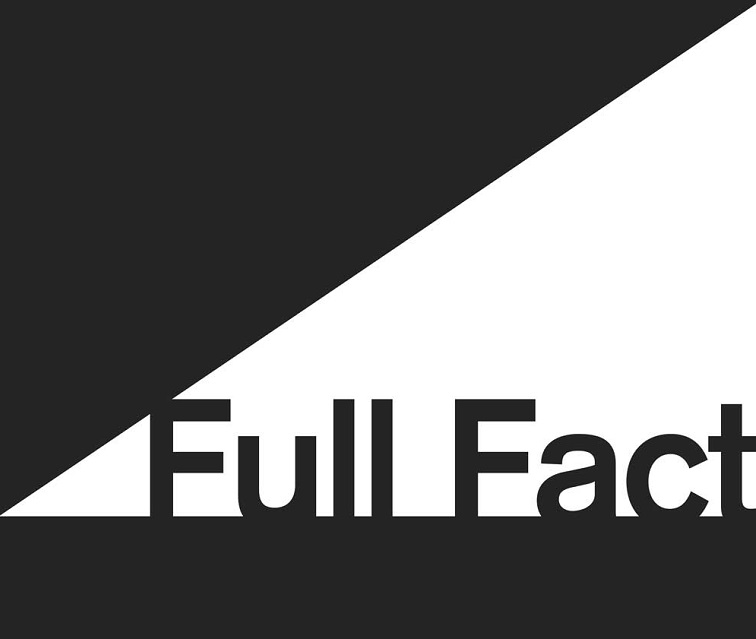 Can you introduce yourself and speak a little bit about your professional background? I’m Mevan, the digital products and supporter communications manager at Full Fact. Full Fact is the UK’s independent factchecking charity. I’ve done everything from running crowdfunding campaigns and leading the website rebuild, to building automated factchecking tools. Titles don’t mean much in a small team – you end up doing all sorts.

I joined Full Fact in 2014 after working in the digital team at Cancer Research. Before that, I worked at Bite the Ballot, a campaign that registers young people to vote. There I launched Britain’s first ever National Voter Registration Day. I graduated with a Masters in Bioengineering from the University of Sheffield, where I spent most of my time campaigning on democratic issues, and playing with lasers.

What do you most like about being the digital products manager at Full Fact? And what are the challenges? Most small charities don’t have digital team’s, or developers. The nature of charities, and funding from trusts doesn’t really support the growth of the burgeoning “digital charities”. But sometimes the problem is that the charity just isn’t thinking big enough!

When I joined, as a communications officer, we didn’t have a digital team. I had to work quite hard to convince the team that this was the right direction for us to go in and that it would be worth it in the long run. Luckily they had faith in me and decided to give it a shot. We haven’t looked back since.

I feel quite lucky and privileged to have carved out this niche at Full Fact. Building tools to help scale and target the work we do has only improved our reach and impact. Automated factchecking, which is what I’m working on at the moment, will take that to a whole new level.

But the problem with developing tools is that you often end up needing more experienced developers. Raising that kind of money in the charity sector takes time, we don’t have the luxury of VCs and investment in the same way that startups do – and sometimes the time lag can kill any momentum dead in its tracks – this remains a big challenge for us, and many others.

What do you think about the rise of fake news and how news corporations are responding to it? Fake news isn’t new. And it means a lot of different things! Claire Wardle from First Draft News has written a great post about that.

I’m really glad to see everyone wake up to the severity of this problem. When we started out we had to justify that bad information leads to bad decisions, but now it feels like it’s spread to public consciousness in a way which moves us straight to “what can we do about it?” That’s quite a unique position to be in as a campaign.

What’s even more exciting is the fact that so many people are rolling their sleeves up to start working on what that solution might be. It’s great to see big social media companies introducing products that help people wade through it all. Things like the Google news factcheck label, Facebook’s new factchecking trial with factcheckers. Even verified accounts can help people distinguish what they can and can’t trust.

Some news outlets are seeing this as an opportunity to be very introspective about what trust means to their readers, and how they can improve it. Then there’s the HeroX factcheck challenge, and the fake news challenge. I commend all these efforts!

You’ve worked with the BBC, Sky News and CNN, who have all been accused of disseminating fake news. How are you working with these corporations to ensure that the news that they are giving the public is accurate? We’ve live factchecked election or referendum debates with all three of them. We’ve also factchecked the BBC and Sky News and got corrections from them too!

We’ve found that working alongside journalists is a good way to make sure the public is getting more accurate information in the news. But we’re a small team and can’t help every time we’re asked. Normally ‘working with’ involves writing briefings, providing live factchecking, providing staff for interview, or putting them in touch with subject specialists when a request requires additional in-depth expertise.

We are also big on the ‘they know we check’ effect. Just knowing that someone will be scrutinising the claims you’re making raises the cost of putting misinformation into the world. We’re working on raising that threshold even further.

To combat fake news, do you think that every news outlet should have their own in-house Full Fact department? Full Fact’s automated factchecking project aims to put effective factchecking tools into the hands of journalists and into every newsroom, which should make the process much simpler and less time-consuming.

Some outlets already have factcheckers. The BBC is setting up Reality Check. Channel 4 already has Factcheck. We don’t know what roles these factcheckers have within their organisations.

The trouble is that with 24-hour news cycles and the rise of data, journalists are stretched already – we hope they’ll take up automated factchecking because we believe it’ll make their jobs easier.

It was recently announced that Parliament will launch an inquiry in fake news, what are your thoughts on this? It’s really good that it’s getting recognition from MPs. We are likely to put in a submission using the evidence we’ve gathered over the years from our body of factchecks. It should make for an interesting read.

How do you meet the challenges of identifying false information in real-time, in an age where information is shared so quickly on social media? Traditionally it takes preparation, in-house expertise, and links to external subject specialists. Now, with tools tailored to the task, we can amplify the scale factcheckers work at, and the speed with which they react. We’re building tools that can automatically monitor subtitles and get verdicts in real time.

Technology can be deployed to balance out the information ecosystem, but that’s an active choice that we have to make as factcheckers, as publishers, as journalists, and as voters.

It has been said that we live in a post-truth era. Bearing this in mind, do you think that ‘real facts’ will become less important in the future?

You can’t govern a country in a “post-truth” way. Eventually, people’s reality doesn’t match up with what they hear, and we lose the precious trust we have left.

I don’t think facts will ever be less important, but I do think they are inflated too often. They’re sometimes used in a way that can seem to diminish lived experience. For example, say five of your friends got a £1,500 raise but you didn’t, we’d say the average salary rose by £1,250, but you don’t identify with that number at all. We talk too often in averages for things that don’t necessarily match up to people’s reality. I think we need to get better at talking about these things in more nuanced ways.

What steps do you take to ensure that you are impartial?

To name just a few we…

What trends do you think we will see this year in relation to fact-checking? There are more factchecking organisations being founded. Which is great but also worrying. One of the big questions hanging over the community is “how can we ensure the same quality of factchecking”. There are more and more people just slapping the word “factcheck” onto an article or video, this diminishes the work that other factchecking organisations do. The IFCN have made inroads to solving this problem.

We try to stay away from predicting the future, but there’s a bit of a trust epidemic at the moment, with people not trusting governments, organizations, or each other, and yet most people think honesty is the single most important trait in a politician or government official.

Trust is an important part of civil society and everyone needs to work really hard at strengthening it (as well as being careful to preserve what trust we have left).

What new technology will you be embracing in 2017 to improve your fact-checking services? Technology that already exists!  There’s a lot of low-hanging fruit, it’s an area where basic tools like media monitoring products can actually make a big difference. For example, instead of putting out a factcheck into the world and leaving it at that, what if you could track every time someone repeated a falsehood? That’s something we’re working on right now.

We’re also working on how we can get live factchecking tools into the hands of every journalist by the end of the year. You can read more at fullfact.org/automated

Will you be working on any exciting projects this year? We’re trying to build tools to automate as much of the factchecking process as possible. By ‘automate’ we mean computer-assisted factchecking, not replacing factcheckers entirely. Computers are good at answering questions like “what are the latest population figures for the UK” but not “Is the NHS in crisis?” We’re building tools to free up our factcheckers to work on the harder stuff.

We’re also working on tools to help prevent bad information going out in the first place by talking to the people who publish the data: you can read about the Need to Know project here.

We also want to put tools in newsrooms that prevent the spread of bad information. Imagine you’re writing a draft for an article and, just as a spellchecker would highlight a typo, the “factchecker” might highlight a known inaccurate claim that you’re about the publish by accident. If you’d like to help us build or trial these tools, get in touch!