You are here: Home / social media marketing / What you missed at the North Golden Hedgehog Awards
Previous Back to all Next

PR Moment in association with Cision UK hosted the annual Golden Hedgehog Awards for the North, Northern Ireland and Scotland regions, at the Radisson Blu Edwardian Hotel in Manchester last night. A packed house with an audience of over 250 PR and communications professionals attended the ceremony in which awards across 27 categories, celebrating and recognising excellence in PR and comms, were presented.  BBC radio presenter Andy Crane, hosted the event which wound up long after the awards presentation concluded.

Folks from Tunafish Media had enough reason to celebrate after four wins, including awards for ‘Not for Profit Campaign of the Year’; ‘Stunt of the Year’; ‘The Golden Hoglet’ award given to Sam Jones and the ultimate ‘PRmoment Grand Prix Award’.

The full list of award winners from the night has now been published by PR Moment, but to catch up on what really went on last night, on and off stage, stay with us: 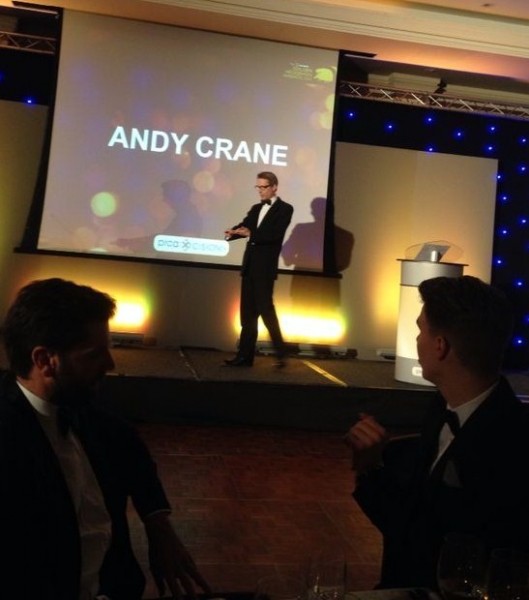 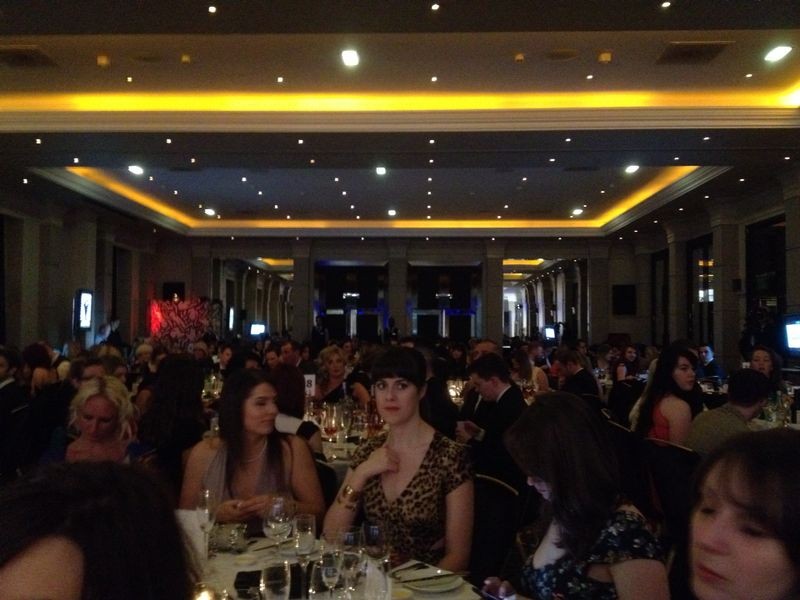 Over 250 PR and comms professionals attended the awards night 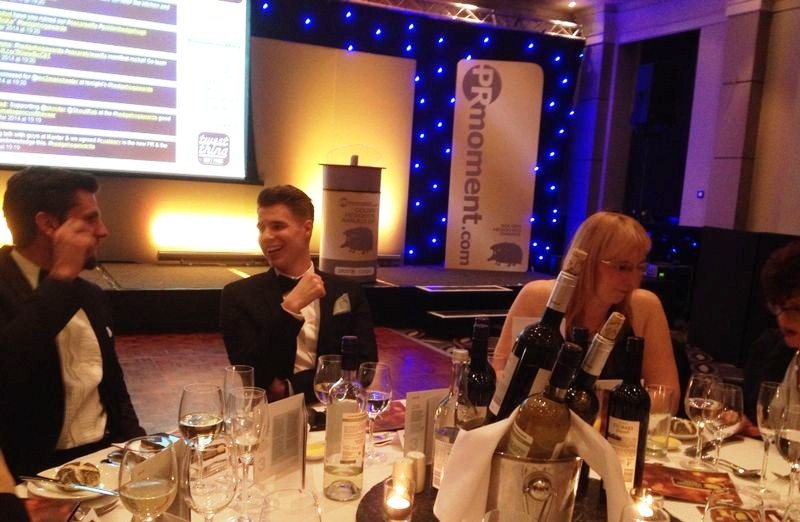 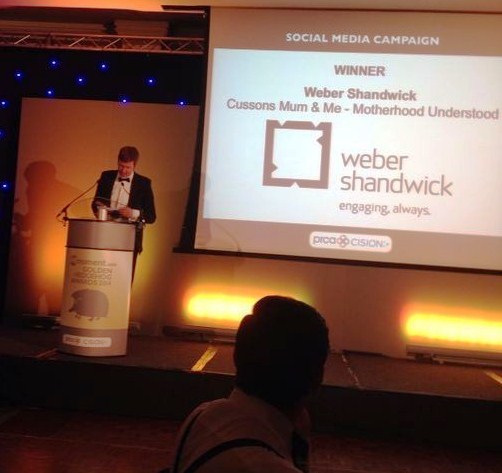 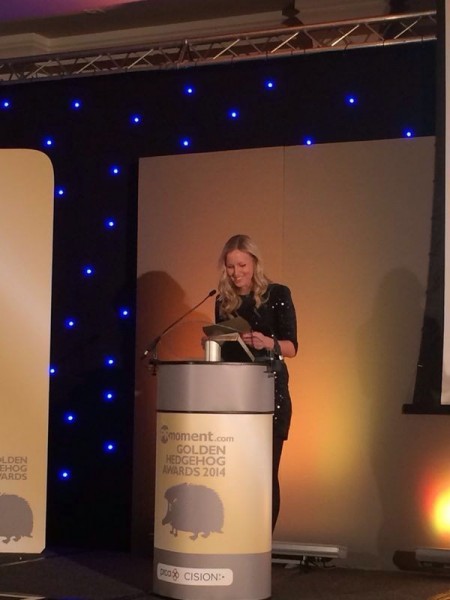 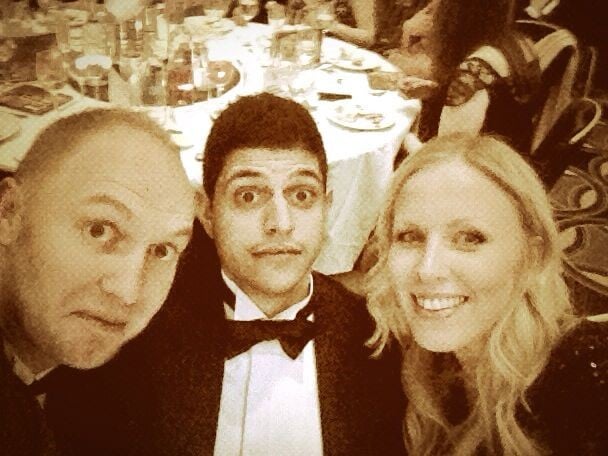