You are here: Home / Politics / MPs and the public: is social media changing the relationship for good...
Previous Back to all Next 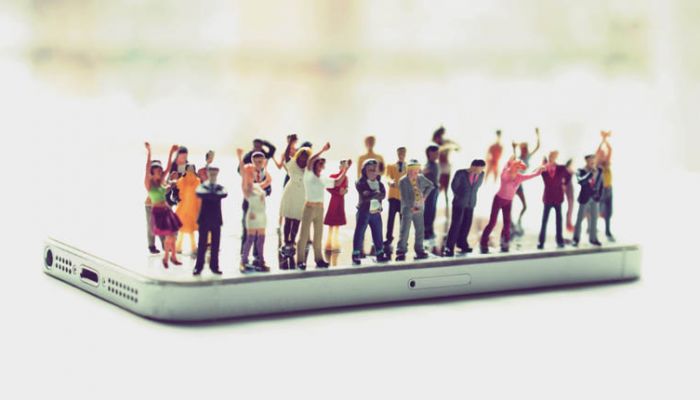 Vuelio is hosting a fringe event at Conservative party conference to discuss the very timely question of what impact social media is having on the relationship between voters and politicians.

Given the last three years of UK politics, there can be no doubt we live in uncertain political times, and it is very clear that social media is playing an increasingly central role in politics, at every level.

With an early general election now inevitable, we know that social media will be a key tool during that campaign for all parties, given it dominated the last two elections and the EU referendum.

A growing proportion of voters also rely on it as a source for news and information, as well as a place for them to post their own opinions on stories.

Vuelio wanted to better understand what impact this was having so commissioned a survey of MPs, completed in July, into their perception of the difference social media is making to the political discourse.

The results present a number of surprising headlines:

But it is not all bad news.

In our poll, MPs acknowledge that social media is now one of the most effective ways to reach constituents and gauge their opinions, and social channels make it possible for them to reach a far broader number of voters who won’t engage through print, meetings or traditional campaigning.

The importance of social media in sharing information and gaining insight and opinion is not changing and likely to only become more important in the future.

Technology has a fundamental role to play by providing MPs with the monitoring, evaluation and engagement tools they need to engage more effectively with their voters on social media.

If you are attending the Conservative Party Conference, please come along to our event:

MPs and the public: is social media changing the relationship for good or bad?

We will be tweeting throughout the event, follow us @Vuelio_Politics and join in using the hashtag #ClarityinConfusion.